New A43 Works North Of Northampton

Major new works begin today to try to ease daily rush-hour delays on one of Northamptonshire's major roads, the A43.

This is "Stage 2" of the work, which will see the building of a 1.2km dual carriageway from the existing Moulton roundabout, which will be re-constructed, to a newly built roundabout at Overstone Grange.

"Improving the A43 between Northampton and Kettering is a key priority for the county council as this will improve transport links and help facilitate economic growth.

Starting work on this phase of the scheme is great news for the county as its an important step forward in improving our infrastructure.

We appreciate with any major project of this size there will be some disruption to motorists but we aim to keep this to an absolute minimum."

To start with, the vast majority of work will take place off the existing A43 and will comprise site-clearance and construction of the new carriageway.

However, soon after work starts later this month, a series of over-night road closures are needed to prepare temporary lane markings and install safety barriers to protect the workforce. The closures will take place nightly from 8pm to 6am between Monday, October 31 and Wednesday, November 2.

From mid-January, after the busy Christmas period, work will more generally start to affect the existing A43, though every effort is being made to minimise disruption. Traffic management will be used in the form of coned lanes and contraflows but the use of temporary traffic lights will be kept to off-peak times, where possible. 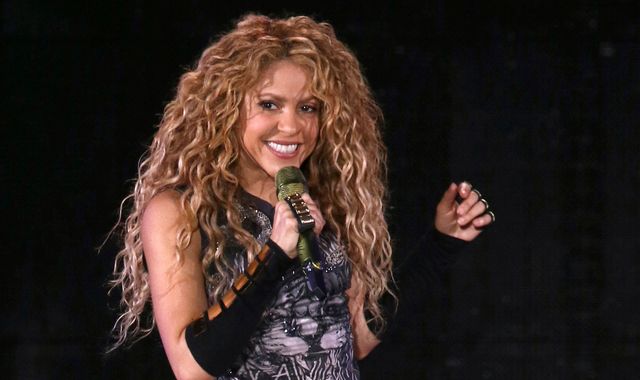