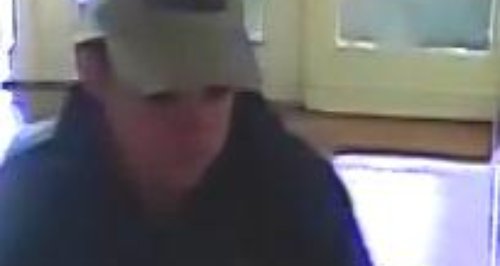 Nic, aged 44 from Hemel Hempstead, was left with potentially life-changing injuries when he was assaulted on 7 March after travelling to the Black Country to watch his team take on Wolverhampton Wanderers.

On his way back to the train station after the match, he was set upon by a group of men and received serious head injuries.

Since the attack, officers have made numerous appeals and have arrested 12 teenage men and boys from the West Midlands in connection with the attack.

But one suspect - thought to be from the Telford area - remains unidentified and officers are making a final plea for someone to come forward with his name.

Detective Sergeant Adam Keen said: “Four months on from the attack and Nic is now entering a long term period of therapy and rehabilitation.

“While his condition has improved since the day of the assault, the consequences of that day are still having a huge impact on his daily life and his wife and children.

“They remain hopeful that in time he will recover as fully as possible, however the long term uncertainty remains around a lasting brain injury.

“The family continue to receive messages of support and best wishes and would like to take this opportunity to thank everyone for their concern and continued support but would also ask that people respect their request for privacy during this time so they can concentrate on helping Nic on his road to recovery.

“It’s really important we get justice for Nic and his family and although we have made huge steps forward in our investigation, we still need that one piece of information to help us identify our remaining suspect and I would urge anyone who knows him to contact us."

Anyone who knows the identity of the man should contact police on 101 or the independent charity Crimestoppers anonymously on 0800 555 111.

Those arrested in connection with the attack are currently on police bail, pending further inquiries.