After a gnome stealing suspect was seen drunkenly stealing a couple's 2ft high gnome from their garden; police in Kettering have shelled out for two replacement gnomes for the couple.

A young man was seen crashing through a trellis fence before leaving the scene; the couple's prized ornament was later seen smashed to bits nearby.

In their own time, officers from Northants Police have now bought the couple two replacement gnomes and a local garden centre, Sunnyside Plants, donated plants & tubs for the victims too. 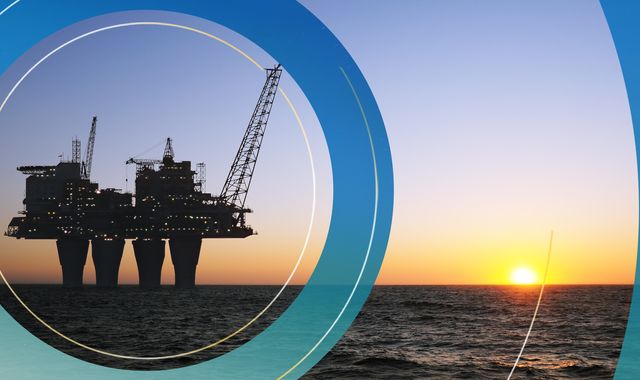 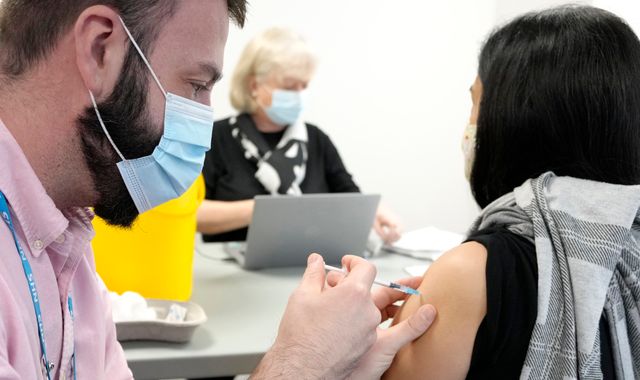