A Northampton man has appeared in court to deny murdering a two year-old boy who was in his care before Christmas 2017.

Raphael Kennedy, 30, was arrested on December 15 after reports of an unresponsive child, who can now be named as Dylan Tiffin-Brown.

Officers were called at 12.45pm to a house in Arthur Street, Northampton, where the toddler was found.

He was taken to Northampton General Hospital by paramedics but was later pronounced dead.

Appearing via video link from HMP Woodhill near Milton Keynes, Kennedy, of Arthur Street, Northampton, spoke only to confirm his name and to enter his not guilty plea in the 20-minute hearing on Wednesday.

"In a nutshell, the murder trial cannot take place until September this year. For now, that is the end of the hearing. Thank you."

The matter was listed for a three-week trial under a High Court Judge after September 1.

Judge Mayo remanded Kennedy back into custody until a further hearing on May 18 and indicated the trial may be heard at Birmingham Crown Court. 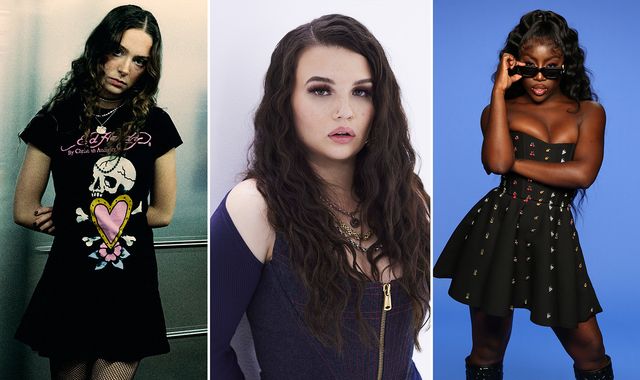 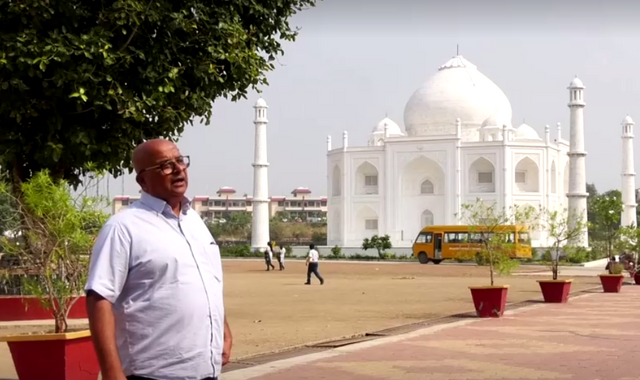