The 49 year-old, also known as Otis, denied killing Jill Goldsmith at their home on the grounds of Northamptonshire Police's headquarters, Wootton Hall Park, in March 2015.

The jury at Stafford Crown Court had heard three weeks of evidence and returned a guilty verdict on Friday.Goldsmith was arrested on March 26 at the property in Wootton Hall Park, Northampton, following the discovery of his 49 year-old wife's body. 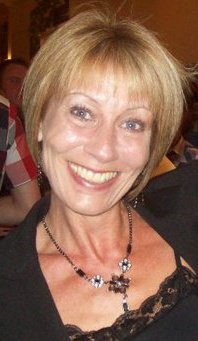 Mr Goldsmith, will be sentenced on Monday.

Depp v Heard: Actress' loss of earnings 'could be as high as $50m' - as Kate Moss prepares to give evidence in libel trial