Northants Gang Jailed For 147 Years In Total For Drugs Trafficking

An organised crime gang of 20 men and one woman face a total of 147 years and seven months in prison for their roles in trafficking 3.5 kilos of Class A drugs with an estimated street value of £4 million.

Working with deputies, couriers and sub-dealers, the criminal enterprise trafficked into Northamptonshire, cocaine with a purity of up to 71 per cent, which would then be dangerously diluted down with other chemicals for onward sale.

Detectives from the East Midlands Special Operations Unit (EMSOU), supported by police in Northamptonshire, Luton and Manchester, found regular arrangements for the purchase of cocaine from Luton and Manchester, as well as safe houses where drugs were stored. More than £85,000 in cash and was also recovered during the investigation, as well 125 grams of heroin.

In total, 32 courier runs by the Stray and Bush group were linked to the Luton area. It was estimated that this supply would have been in excess of 9.5 kilos of high-purity cocaine. A further three drugs exchanges were identified between Bailey and a Manchester group with an estimated exchange of 1.5 kilos of cocaine.

EMSOU Detective Constable Ian Hollyoake, said: “This has been an extensive investigation which started in 2014 and has concluded today with lengthy sentences.

“Stray, Bush and Bailey were running extensive operations, in which they were collectively bringing considerable amounts of lethal drugs to the streets of Northamptonshire.

“Drugs are big business in the criminal world, but like any illicit activity they come at a high price.

“Whether it’s human trafficking, turf wars between rival gangs, in-fighting within a single crew, or violence towards their relatives and friends, there are always casualties. And that can be before a single gram of an illegal substance has been taken.

“We are all too aware of the incredible damage drug addiction can have on an individual and the wider community.

“Those sentenced today played their parts in this cycle of harm and their jailing goes some way toward reducing the damage. It also means three substantial drug routes into Northamptonshire have now been blocked.” 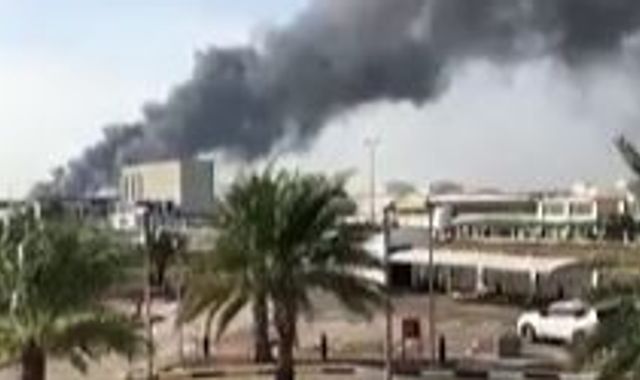