Northants Police have announced a major u-turn over where they're based.

The previous Police Commissioner Adam Simmonds, had signed and sealed a deal on the last day of his tenure to sell the Wootton Hall building on the sprawling Northampton estate for a new Free School.

A full and proper plan to relocate the force headquarters at that point had not been reached but plans were quickly drawn up to relocate staff to a new building in Kettering which was orginally going to house policing operations for the north of the county.

PCC Mold announced his Office is in advanced negotiations with the Education Funding Agency (EFA) to revise the terms of the sale of part of Wootton Hall, so Police can remain on site.

Securing an agreement with the EFA to retain the land that currently houses the Police and Fire Headquarters - which was sold by the previous Police and Crime Commissioner last May - would enable the creation of a new joint Headquarters that is fit for the 21st century.

A joint headquarters at Wootton Hall would also lead to significant savings of public finances and reduce the pressure on future decisions to be made around the police estates without proper due diligence being carried out.

The move will complement the new Northern Accommodation Block and Police Investigation Centre on Cherry Hall Road, off the A43 between Kettering and Corby, which were originally planned to replace outdated facilities in the north of the county and had been designated as the temporary headquarters during any move from Wootton Hall. 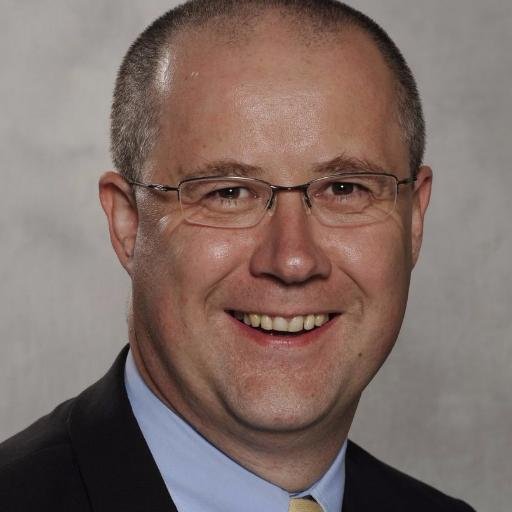 "The issue around the sale of Northamptonshire Police's current headquarters is one that I wish I hadn't had to inherit on my first day of entering Office and I am sorry it is a process that has taken so much time and effort to rectify. However, entering negotiations with the Education Funding Agency is a significant milestone in remedying this complex issue once and for all.
I would like to place on record my thanks to the EFA and Wootton Park School for being so understanding and working with us to find a suitable solution for all parties around the future of the Wootton Hall site.

When I entered Office, Northamptonshire Police were without a designated headquarters, something Her Majesty's Inspector of Constabulary highlighted as being a threat to the future efficiency and effectiveness of the Force. Any revised agreement with the EFA would enable the Force to move forward in its planning to ensure it continues to protect people from harm.

Since I was elected as Police and Crime Commissioner, it has been my job to make sure that this situation is resolved in a manner that secures the best possible outcome for citizens of the county, and I believe that any revised agreement with the EFA would represent a win-win solution for all involved.

The police estate has suffered from years of under-investment and I'm delighted that despite the difficult nature of this situation, we are formulating a plan that will help to secure the future of police buildings in the county for the next 50 years."
Simon Edens, Chief Constable of Northamptonshire Police previously told Heart Wootton Hall isn't fit for purpose. So.. is it now?

"No!" says the Chief Constable, "it's still not fit for purpose. Just look around you, the windows, the fabric of the building. We are serious constrained by this building in its current state"

But the Northants Top Cop added:

"For us to protect people from harm and we need fit-for-purpose buildings, in the right place, to help us to do that better.
The Police and Crime Commissioner has sought my views on our operational requirements and announced his intention to retain Wootton Hall, effectively reversing his predecessor's decision to sell it. We would keep it as our headquarters.

The PCC has promised the investment needed to develop the Wootton Hall site so that it fully meets our future needs. This option was never offered by the previous PCC and it potentially addresses one of the concerns I had about us staying here."
Chief Fire Officer, Darren Dovey, commented:

"Northamptonshire Fire and Rescue Service welcomes the PCC's announcement and provides the opportunity to further maximise the collaboration opportunities between our two services."