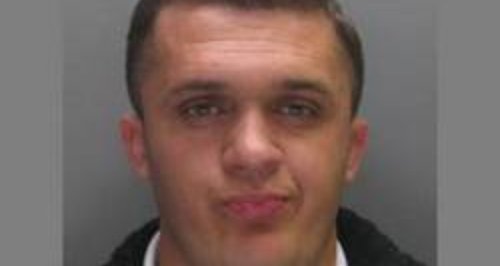 Police have released a picture of a man they want to speak to, after an alleged rape in Welwyn Garden City.

It happened on Valentines Day.

He is also wanted for possession with intent to supply class A drugs.

Police say he could be anywhere in the Hertfordshire area.

Raga is believed to be a violent individual and anyone who sees him should not approach him and dial 999.