A 20 year-old man from St Neots, who stabbed two people at a pub in Cambourne last October after losing a game of pool has been jailed for life.

Kai Nazir accepted a challenge to a game of pool but when he lost he seriously injured his opponent before running off but not before being restrained by the victims friends.

He was then confronted by those friends again in the car-park and it was there he stabbed on of them multiple times killing local man, 30 year-old Chris West.

Mr Nazir from The Crescent in St Neots has now been given a minimum 26 years.

Kai Nazir, 20, was at the Monkfield Arms in the High Street on 27 October 2017, when at about midnight he was challenged to a game of pool by a man he did not know.

After Mr Nazir lost, he stabbed the man, who is in his 20s, to the chest. He was confronted and restrained by the victim's friends, before managing to escape. 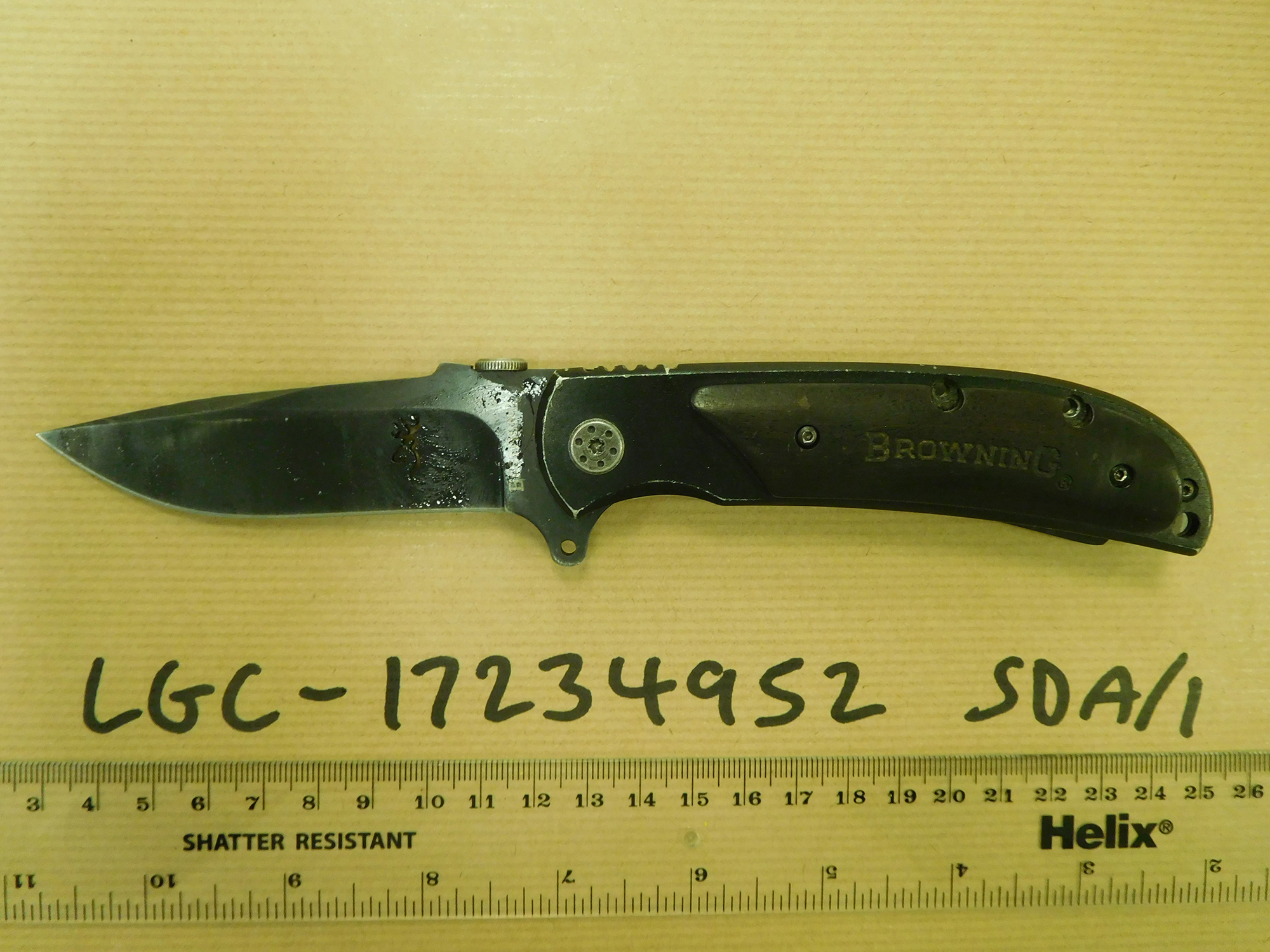 In the pub's carpark, Nazir was confronted by three of the victim's friends, including Chris West, 30, from Cambourne. Nazir stabbed Mr West multiple times to the back and chest before being punched to the ground by another man.

Paramedics were unable to save Mr West and he died at the scene. Nazir and the first victim were taken to hospital for treatment.

Nazir was released shortly afterwards, but the first victim was transferred to Papworth Hospital with life threatening injuries. He underwent surgery and spent several weeks in hospital before making a recovery.

Nazir, of The Crescent, St Neots, was found guilty of murder, attempted murder and possession of an offensive weapon in a public place on 19 July.

Today (10th September) at Cambridge Crown Court he was given a life sentence.

In a statement Chris's family said:

"Today's sentence marks the beginning of the end of a truly horrendous period in all our lives.

Chris had his life tragically cut short in October last year in a brutal and unprovoked attack, the impact of which has been devastating for his family and friends.

Time will never make this injustice any easier, nor will it change the fact Chris's life was cut short just as it was getting started.

The sense of loss and grief that we all personally feel is as nothing when compared to the sense of sorrow we feel for Chris, who as a result of this needless act, will never be able to achieve his goals and fulfil his potential.

We and his friends will always remember Chris for his good humour, kindness, big heart, selflessness, moral compass and his compassion which made him an integral part of all our lives. He will always be in our memories."

"Speaking to the family and friends of Mr West and reading their statements has been truly heart-breaking. A man in the prime of his life was suddenly, and viciously, taken from them. I know their lives will never be the same again.

This case once again demonstrates the dangers of carrying a knife and the potentially tragic consequences of doing so. I would urge anyone who knows someone who carries a knife to report it. You could save a life."

Anyone who knows someone who carries a knife can report it by calling 101 or visiting www.cambs.police.uk/report

Or, you can contact Crimestoppers, anonymously, on 0800 555111 or via www.crimestoppers-uk.org