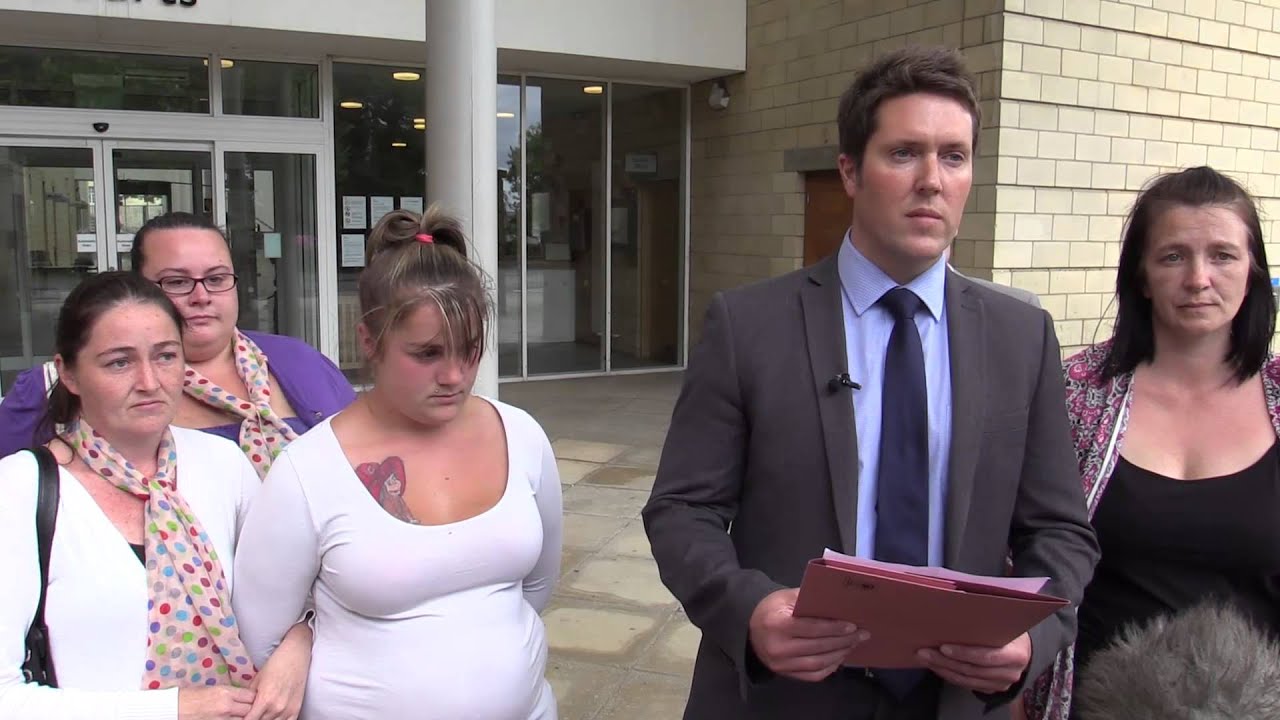 A Rushden man's been convicted today of killing his friend in a drink and drug fuelled argument.

Danny Beaumont, 27, of Maple Road in Rushden was found guilty of the murder of Steven Smith, 23 at Northampton Crown Court following an eight day trial.

Steven was stabbed by Danny in the early hours of 25 October last year, following an argument between the two men at the home address of Steven, his partner and three children. Beaumont took this argument a step further by arming himself with a deadly weapon and then using it.

"We welcome the verdict of the court today. Stephen lost his life in an alcohol fuelled argument that got out of control. Once again we are dealing with the death of a person in a location where he should have been safe.

This is a killing that is hard to comprehend. Following the argument and initial injury, Danny Beaumont chose to continue to use a knife, stabbing Steven for a second time, rather than seeking to help his friend by calling for medical assistance.

The consequences of what he did are absolutely tragic. Steven’s family, partner and three young children have been left totally devastated by what has happened. They are struggling to come to terms with the loss of Steven at the hand of a person who he called his friend.

The part that drink and drugs played in this tragic incident is hard to quantify, but it is a factor and should serve as a warning to all those who choose to take drugs and alcohol.

Our thoughts and condolences are with Steven’s family and his three children at this time."