Schoolchildren burst with excitement to be on the Silverstone grid

Eight children from the Silverstone area have won the chance to accompany Lewis Hamilton and his rivals onto the Grand Prix grid this weekend.

The young F1-fans were selected from local schools and supported by double amputee driving hero Billy Monger - known as Billy Whizz to be part of this year's event.

They'll each accompany the F1 drivers to the track at the start and finish line on race day. 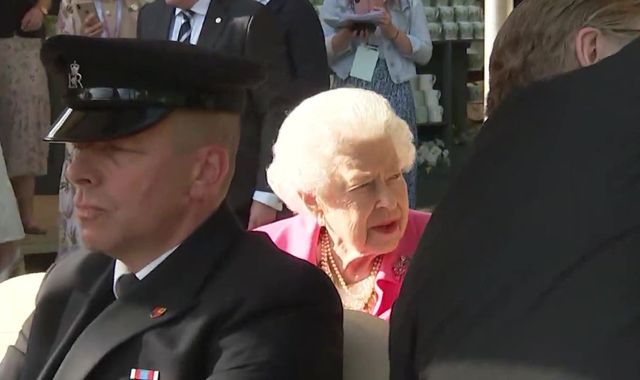