Social Media Crime On The Up 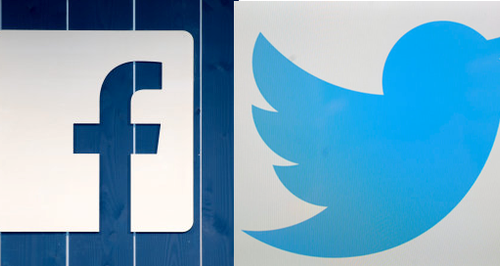 Soaring numbers of alleged crimes on Facebook and Twitter are being investigated by police, new figures have revealed.

Thousands of complaints involving social media were reported to forces across the UK last year, including allegations of sexual offences, threats to kill and harassment.

The National Policing Chiefs' Council (NPCC) said police and internet providers had a "responsibility'' to protect people online, while Facebook insisted it did not tolerate abusive behaviour and urged users to report illegal activity.

A total of 38 out of 45 forces reported a rise in the number of crime reports where Facebook appeared in 2014, according to figures obtained by the Press Association under the Freedom of Information Act.

Most forces reported a rise in the number of crime reports where the sites appeared, although many pointed out that their figures did not always mean social media was used as a "tool'' to commit an offence.

For example, a person might have been viewing Facebook when their mobile phone was stolen or initial contact between an attacker and a victim may have been on social media.