A man from St Neots has admitted murdering a 28 year-old by stabbing him to death and the attempted murder of a 27 year-old woman in St Ives.

Matthew Sharpe, 40, was arrested on January 8 after officers were called to a violent incident at the home address of Andrew Hasler in Houghton Road, St Ives.

Officers found two people had been brutally attacked with a knife.

Mr Hasler 26, could not be saved and died at the scene.

Mr Sharpe's ex-girlfriend, Charna Knights, 27, from Huntingdon, suffered serious injuries and was taken to Addenbrooke's Hospital in Cambridge for two days of treatment.

Detectives were told how one of Andrew's neighbours had gone round to the house after he heard a commotion going on inside. He was confronted by Sharpe on top of Charna, repeatedly stabbing her while Andrew lay severely injured on the floor.

The neighbour managed to pull Sharpe off Charna and kick the knife out of his hand before restraining him, however he managed to get away.

The neighbour left the house to call for help. Police were deployed and while on route to Houghton Road another officer reported they had stopped a silver Peugeot at the Harrison Road Bridge over the River Ouse in St Ives and the suspect had jumped into the river.

He was pulled out and found to have self-inflicted injuries. Sharpe was taken to hospital where he remained for two nights before being transferred to Parkside Police Station in Cambridge on January 10 and charged with murder and attempted murder. 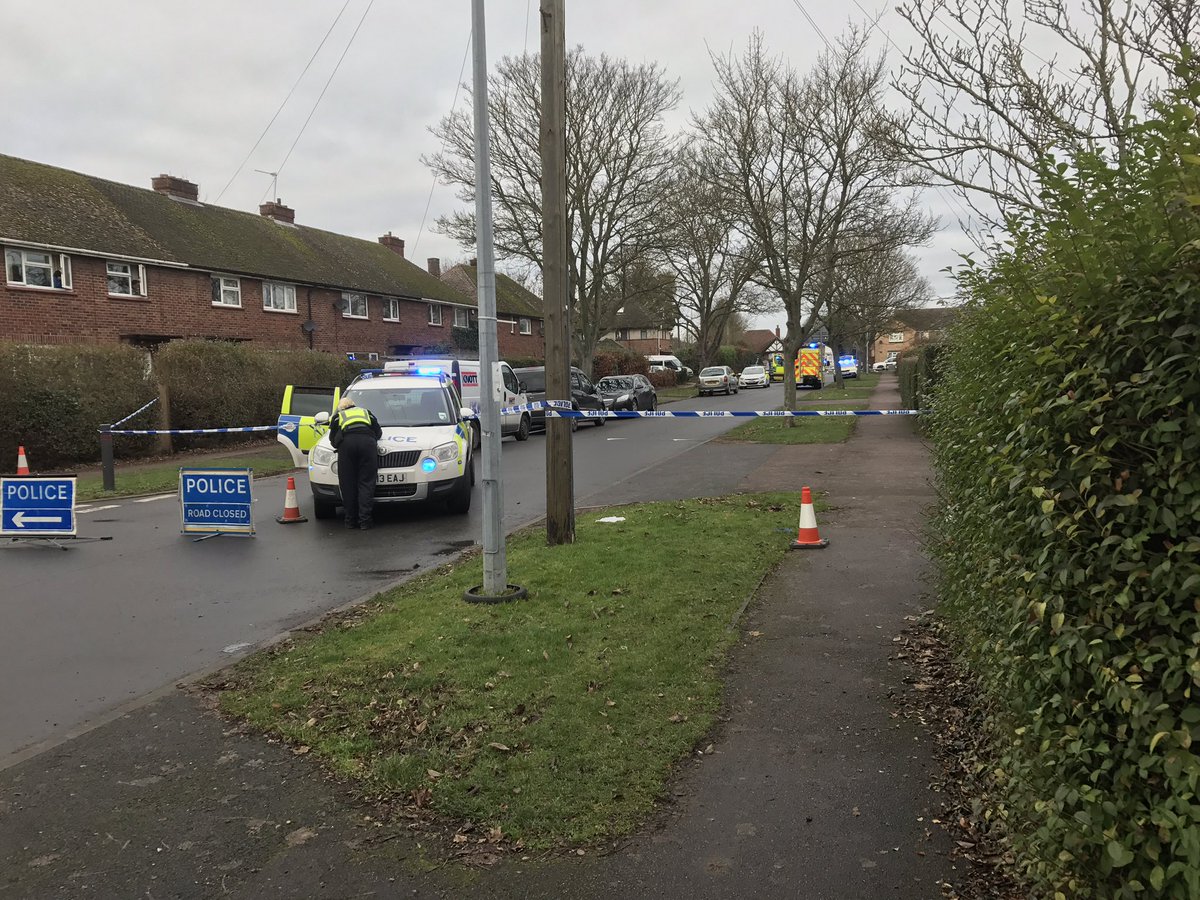 I would like to pay tribute to the selfless bravery of Andrew's next-door neighbour who put his own life at risk in order to help Charna, his actions that day ultimately saved her life."

After appearing at Cambridge Crown Court today (Friday 10th March), via a video-link from Bedford Prison, Mr Sharpe, of Humberley Close in Eynesbury, pleaded guilty to the murder of Andrew Hasler and the attempted murder of Chana Knights.

Wearing glasses and a black T-shirt, he spoke only to confirm his identity and to enter his guilty pleas.

"There's only one sentence I can impose and that's life imprisonment. I will hear submissions to determine the minimum period you must serve.''

The court heard that he had appeared for the plea hearing by video-link owing to concerns for his health, but would be produced to court for sentencing when the prosecution would outline full details of the case.

"Andrew was a much-loved son, brother, grandson, nephew and friend. Kind-hearted and living his life to the full, he came into the world early and has left us far too soon. We miss you, Andrew.'' 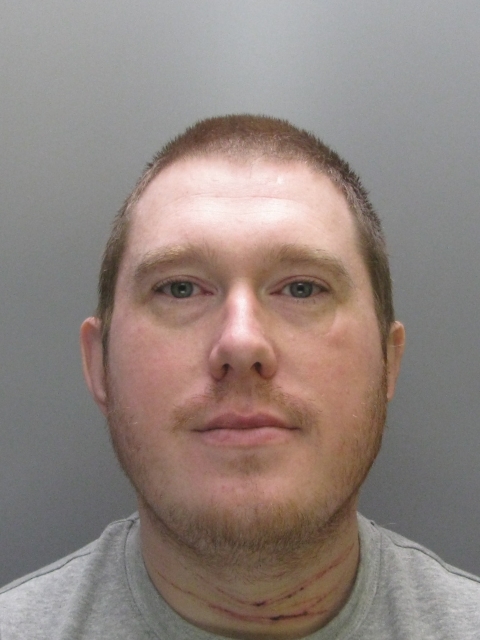 Mr Sharpe (pictured here) will be sentenced, in person, at Cambridge Crown Court, on April 7th.