Stronger Voice In Herts For Victims Of Crime 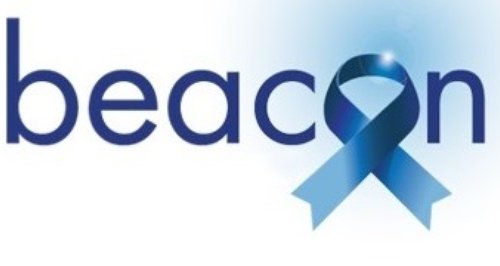 Hertfordshire Police say they're expanding their support service to help victims of crime.

Police and Crime Commissioner, David Lloyd says they're expanding the Community Remedy Menu of Options, which was set up in 2014 to offer victims of less serious crimes a greater voice in the appropriate punishment of their offenders.

Under the provision of the Anti-Social Behaviour, Crime and Policing Act (2014), Community Remedy was first introduced to Hertfordshire in 2014.

The aim is to increase victim involvement in agreeing proportionate outcomes for offenders when they commit less serious crimes or acts of anti-social behaviour, encouraging a consistently customer-focused approach by the police.

"This victim-centred approach reflects two of the central tenets of my Police and Crime Plan, Everybody's Business, enabling victims to receive justice quicker and the offender to face immediate consequences for their actions.

The refreshed menu builds on the first, by extending the number of restorative actions available to victims of crime and anti-social behaviour in Hertfordshire, whilst ensuring they are workable, reasonable and proportionate."

The Community Remedy Menu of Options is available to be used by the police in conjunction with out of court disposals, where the offence is less serious and the offender has fully confessed to their crime. The victim will have a say in what option(s) are agreed as the restorative action for the criminal act.

The restorative actions can be used alone or together when used in conjunction with out of court disposals. Following the Commissioner's public consultation the Community Remedy Menu of Options are:

The Community Remedy options are available to officers across Hertfordshire to use alongside a Community Resolution, out of court option. Around 2000 officers and PCSOs are receiving training to facilitate this new approach and the response will continue to be developed in the coming months.

To find out more on Community Remedy and how to avail of its options, more information can be obtained through the Beacon Victim Care Centre.

The service is free of charge and is available even if you have not reported the crime to Police. Contact Beacon on 03000 11 55 55 or visit the website at www.hertfordshirebeacon.org

New Hampshire: Dad kills coyote with bare hands after it attacks his child