Hertfordshire Police have re-arrested a 40 year-old man from London on suspicion of the murder of Hatfield woman Joy Morgan.

Joy, who would have turned 21 earlier this month, was last seen in Ilford, east London, on Boxing Day at a Christmas celebration at her church.

The University of Hertfordshire student made WhatsApp contact with people on her course the following day and was reported missing on February 7.

Police arrested the suspect earlier this month on suspicion of murder and he was released under investigation before being detained again on Tuesday.

Officers are trying to get information about a black and red Honda that Joy regularly takes lifts in, which they believe may have been involved in her disappearance. 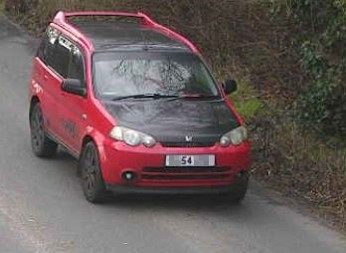 Joy is described as slim, around 5ft 5in, with Afro hair she regularly covers with a scarf, and glasses.

She has links to Ilford, Battersea, Cricklewood, Stevenage and Luton.