Thames Valley Police has arrested 13 people after a number of warrants were executed in Milton Keynes this morning (30/1) as part of Operation Dusk.

A series of planned raids took place at 13 properties across the City.

The arrests were made for a range of offences including possession of class A drugs with intent to supply, possession of an electric gun, burglary, theft and handling of stolen goods.

During searches carried out as part of the warrants, officers uncovered two cannabis factories and a quantity of cash, as well as a stun gun and shotgun cartridges. 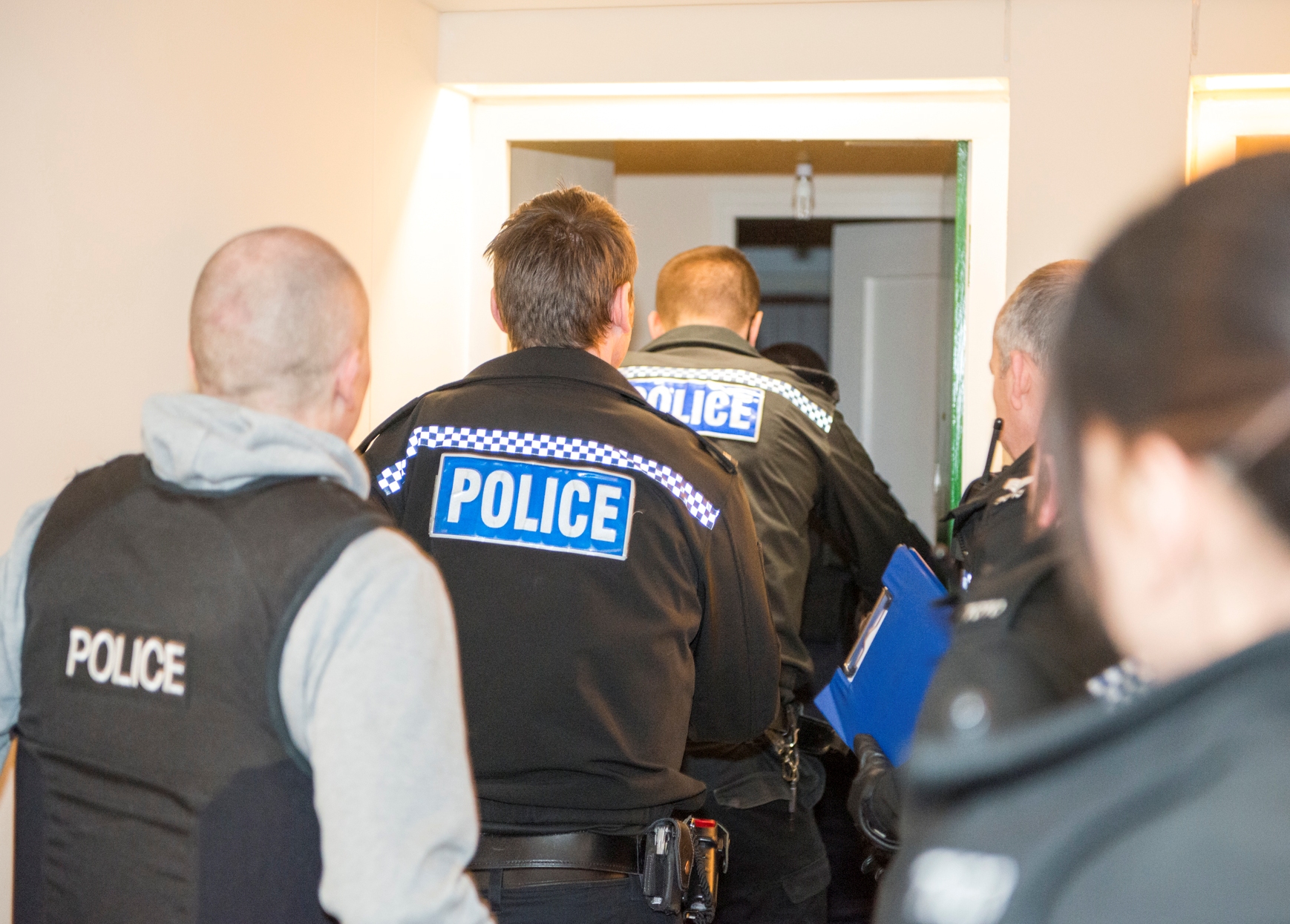 "This was a hugely successful operation, which was planned to tackle issues raised by the public.  The arrests were made for a range of offences including drugs, firearms and theft, all geared towards helping to make Milton Keynes a safer place.

I want to send out a clear message to criminals in Milton Keynes that we will be relentless in our approach and will always respond to issues causing concern to our communities."