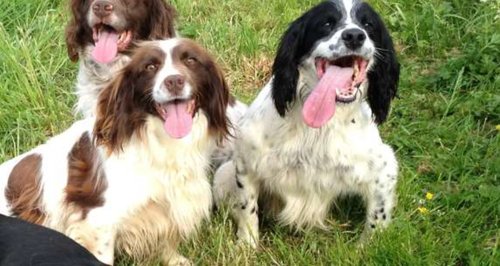 Three spaniels have been stolen from a garden in Corby.

The dogs were in some kennels outside the home in Deenethorpe when they were taken on Monday (27th April) - sometime between 2.40am and 3.30pm

The offender(s) entered the property via the gates leading to the kennel area of the yard. 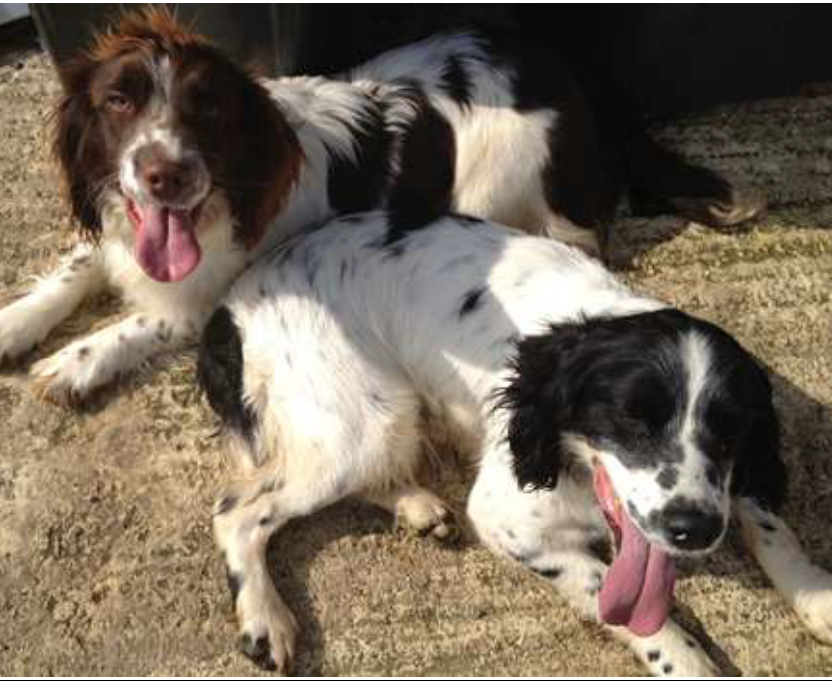