A man and a woman have been found guilty of attempting to smuggle drugs into a prison near Huntingdon.

A man and a woman have been given jail sentences for attempting to smuggle drugs into HMP Littlehey.

Maxine Tucker, 25, of Brentwood, Essex and Ahmed Karshe, 21, were sentenced at Peterborough Crown Court on Friday (May 15), for attempting to take cannabis into the prison.

Tucker was found guilty by a jury after 10 minutes and received 17 months imprisonment.

Karshe (below), who pleaded guilty, was already serving seven and a half years at the prison for possession with intent to supply drugs. 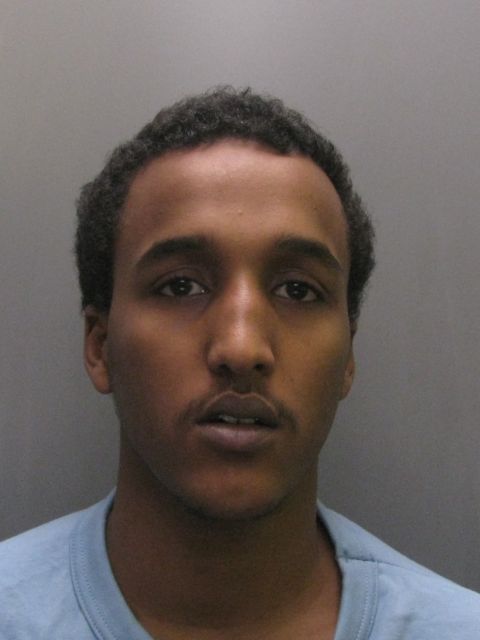 He received 22 months imprisonment, which will be added to his existing sentence.

The court heard how Karshe made 86 telephone calls from prison concerning the smuggling of drugs.

Call records also detailed Tucker providing information regarding the smuggling of drugs into the prison.

DC Dianne Booth said: "This was the result of a thorough investigation by officers on the case, including Prison Intelligence Officer PC Neil English and Claire Gorie of Littlehey prison.

These sentences should act as a warning that actions of this nature will not be tolerated.  If you attempt to take drugs into prison, you will go to prison."