Staff at the Milton Keynes head office of Homebase now face uncertain times after the company's been sold, again.

Previously it was part of the Sainsbury's group, but in 2016, it was sold to the Australian retailer Westfarmer; which began a disastrous venture in the UK.

Homebase has now been sold to retail restructuring firm Hilco.

It is unclear at this stage if Hilco, which bills itself as a retail restructuring specialist and also owns HMV, will embark on a store closure programme.

Under the terms of the deal, Hilco will acquire all Homebase assets including the brand, its store network, freehold property, property leases and stock.

A total of 24 stores trading under the new Australian name of Bunnings (the MK branch is pictured), which is Wesfarmers' brand, will convert BACK to being Homebase.

The first Bunnings (in St Albans and Hemel Hempstead) were heralded by the firm as a new era in DIY stores including the introduction into the UK of famous Bunnings Sausage Sandwiches.

Bird flu: Thousands of turkeys to be culled after outbreak at North Yorkshire farm 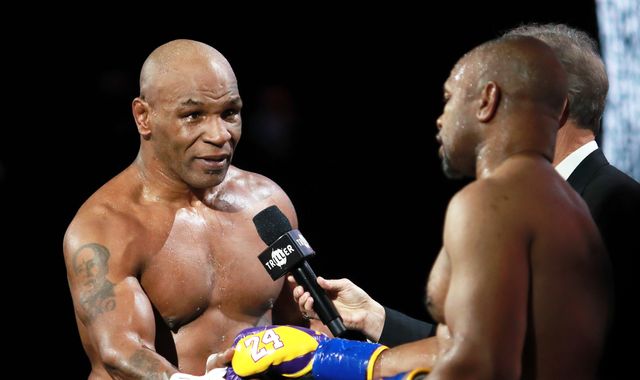