Investigators continue to probe the causes of a mid-air collision between a helicopter and a plane after the bodies of the four men who died were recovered in north Buckinghamshire.

Police and air accident experts remain at the scene of the wreckage in woodland near Waddesdon today (Sunday 19th) as the families wait to formally identify their loved ones.

Superintendent Rebecca Mears, of Thames Valley Police, said three of the families visited the site on Saturday, just a day after the accident at around midday on Friday.

"With support from ourselves, the Air Accident Investigation Branch are continuing their work to understand the circumstances of this incident."

Police have not confirmed the identities of the victims but colleagues named one pilot as Captain Mike Green, who died alongside his young student when their helicopter collided with the light aircraft.

Mr Green was a senior instructor with Helicopter Services, a firm which offers training flights and gift experiences from its base at Wycombe Air Park.

"We have received many messages of support and kind words about our friend who, as a senior instructor and examiner, helped and mentored so many pilots throughout the industry during his distinguished career.

It was an honour to work with you. Captain Green, you will be greatly missed."

Captain Phil Croucher, who had known Mr Green for around 20 years after they had served in the Army together, said his death was a "sad loss".

The head of training at the Caledonian Advanced Pilot Training Ground School also said he believed the crash was an accident and no negligence was involved.

Mr Croucher, 65, said Mr Green, also thought to be in his 60s, was on a training flight with a young student.

He told the Press Association:

"It's a sad loss. We have lost somebody with a vast amount of experience that could have been passed on to younger people, apart from him being a nice guy generally.

He's gone through no fault of his own and everyone's lost a good friend and mentor."

The aircraft crashed on the Waddesdon Estate, the former country seat of the Rothschild banking dynasty.

The collision happened at 12.06pm and both aircraft, carrying two passengers each, are believed to have come from the Wycombe airstrip, also known as Booker Airfield, which is about 20 miles from the crash site.

The plane involved was a Cessna 152 built in 1982 and owned by Airways Aero Associations, which is based at the Wycombe Air Park. 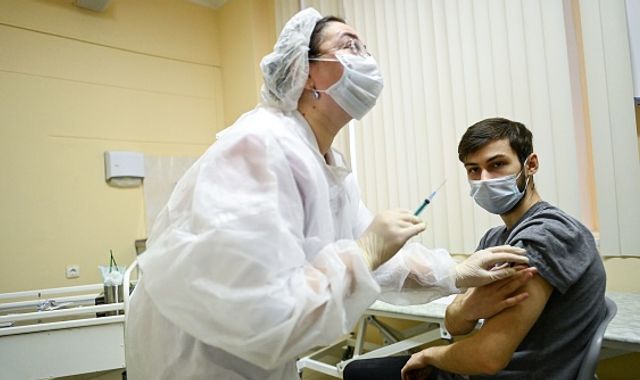