Watch Laura Trott's Superfan Perform His Song For Her 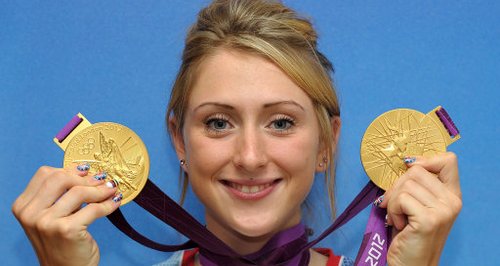 Heart has found Hertfordshire cyclist Laura Trott's superfan who has written a song for her.....on his bagpipes.

"Trotty on The March" is written and performed by Pipe Major Martin Huwins who has told Heart he is the Olympic gold medal winning cyclist's biggest fan.

He even hopes to play the pipes at her wedding.