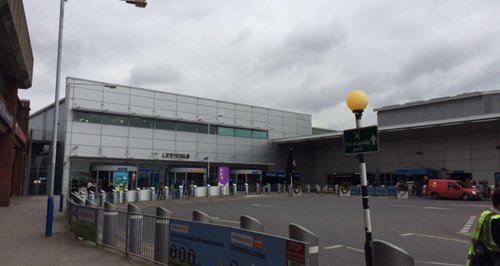 A British woman has been arrested by counter-terror police at Luton Airport, on suspicion of preparing acts of terrorism.

The 21 year old was detained at 11:15am this morning (19/3) after landing on a Atlas Global flight from Istanbul, Turkey.

She was arrested on suspicion of preparation acts of terrorism and is currently in custody at a police station in South London. 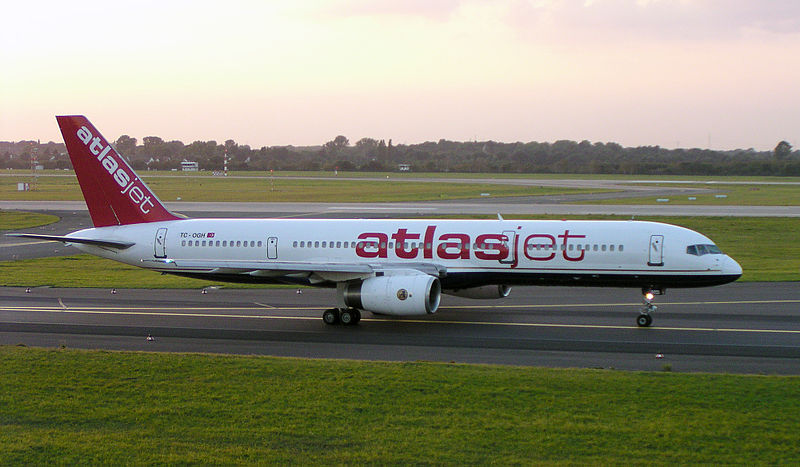 The development follows the arrest of a 19 year old man and two 17 year old boys from north-west London on Saturday, on suspicion of preparing terrorist acts, earlier this week.

They were later bailed, as was an 18 year old arrested by counter-terrorism officers from West Midlands Police on Monday.

Atlas Global is a low cost carrier based in Turkey.

It was set up in 2001 and flies to Luton from Istanbul's main airport Ataturk.

Luton is its only UK flight but it also flies into Paris.