Police in Northampton are investigating a report of a sexual assault of a woman in Billing on Friday.

The victim told police she was walking along the path running under the A45 from opposite Billing Go Karting towards Manorfield Road on Friday afternoon (7th Dec) when she was attacked sometime between 3pm and 340pm.

She was pushed to the ground by a man who attempted to remove items of her clothing before she was able to run away.

The suspect is described as a black man, 6ft and of large build with black hair worn in an afro style. He wore black trousers and jacket with a yellow high visibility vest.

Officers are treating the incident as a sexual assault and want to hear from any witnesses or anyone who may have information about suspicious people in this area.

People walking through the area are reminded to be vigilant.

Anyone with information is asked to call Northamptonshire Police on 101, or contact Crimestoppers in confidence on 0800 555111. 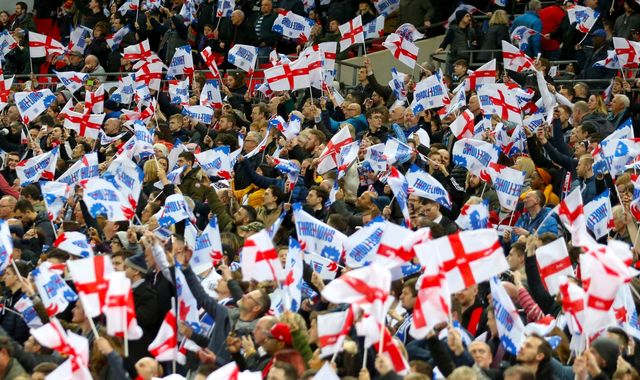 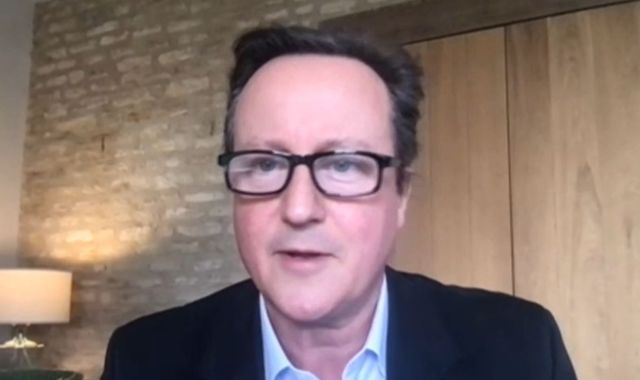