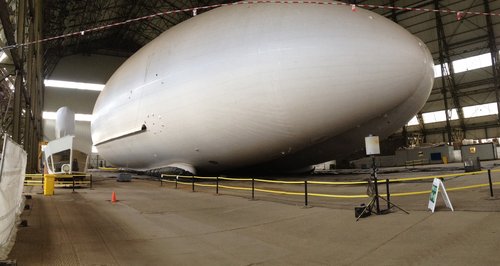 Heart's been told we can expect to see the world's largest aircraft flying the skies of Bedfordshire and Milton Keynes by early next year.

The Airlander, which is a cross between an aeroplane and an airship, is being built by Hybrid Air Vehicles at Cardington Airfield in Shortstown in Bedfordshire.

It's aiming to revolutionise transport and travel by costing less than other aircraft to run, being able to land anywhere (such as on water, land and desert) and being one of the lowest carbon emissions aircraft in the world.

The Head of Partnerships and Communications Chris Daniels explained to us how it works: "We've got 38,000 cubic metres of helium just like the stuff found in party balloons, which lifts up all the weight of the aircraft.

"The aircraft is also shaped like an aeroplane wing so we get extra lift from that. Basically what we've got is an ultra efficient aircraft which getsd free lift from the helium inside. It can go anywhere, carry anything and be super efficient flying things around the world. "

Between a quarter and a half a million pounds is currently being spent each month on developing and improving the project, which aims to eventually carry people and freight. 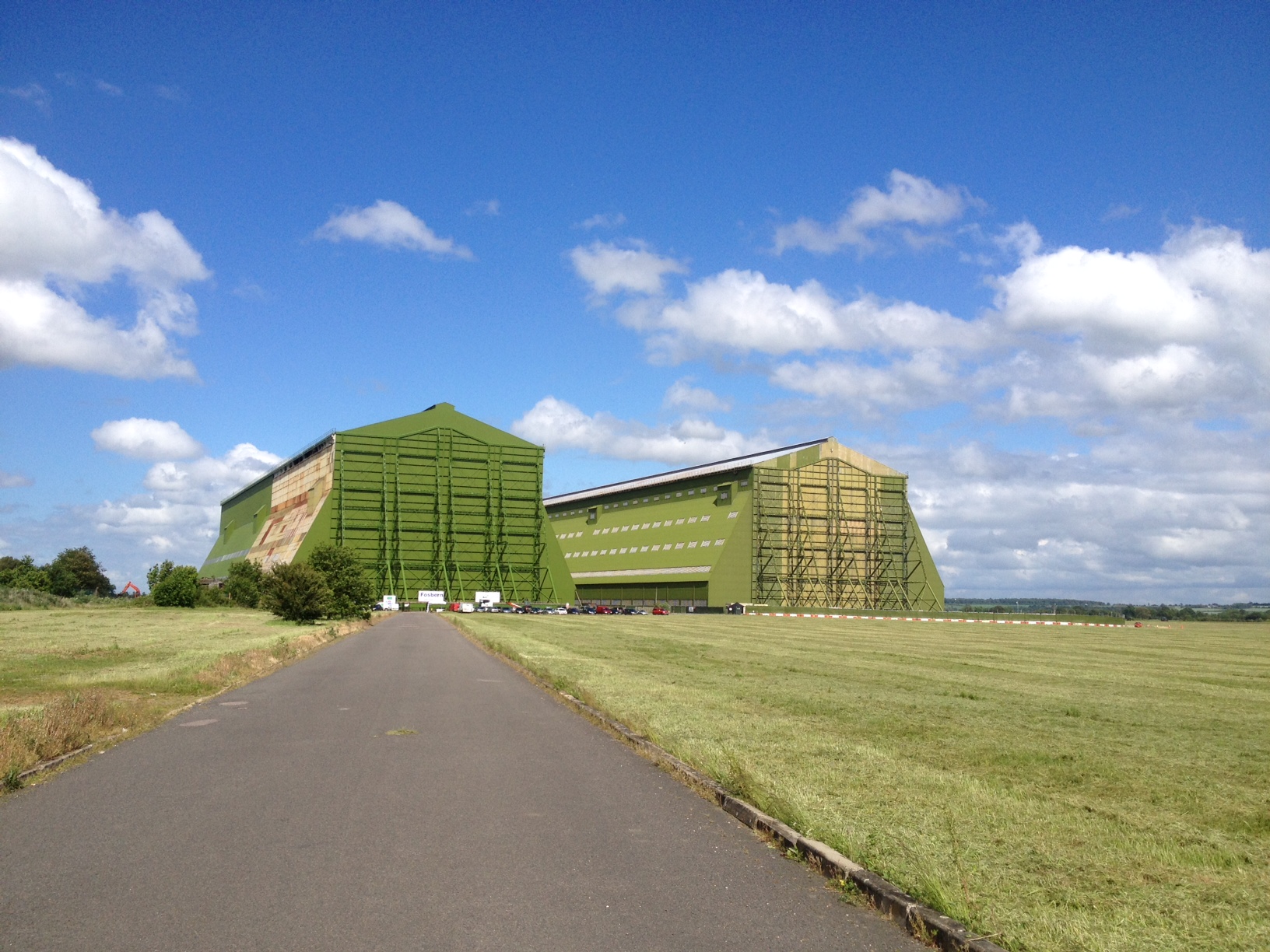 The main source of funding is coming from wealthy individuals becoming shareholders, government grants to promote new technologies within the UK, and, more recently, crowd funding.

The company allowed people to invest in the company across a six week period to achieve an additional £2 million.

Mr Daniels told Heart: "We've got almost a thousand people. People like you and me, man and woman in the street, who have invested as little as £100 and collectively they've raised about £2.4 million to get this aircraft flying to get this to it's UK's first flight."

He added: "It's going to be February, March, April time that we'll do our first flight. After that there will be a series of flights in the skies over Bedfordshire over to Milton Keynes and that area regularly. Hopefully it will become an iconic sight that people will get used to.

"We're right by the A421 Bedford ring road here and when it first flies I'm sure every single car on that road will stop and just stare at this amazing 92 metre long aircraft. We're also right off the A600 so we've got a load of main roads nearby."

It's hoped the Airlander will be certified and ready to transport passengers by 2017.