The Most EPIC Star-Studded Moments At The Global Awards 2018

There was so many amazing moments to choose from we've rounded up some of our best bits!

The first ever Global Awards is certainly be one to be remembered as some of the UK's biggest stars descended upon Eventim Apollo in London to celebrate the biggest night in music, news and entertainment.

The likes of Ed Sheeran, Sam Smith and Calvin Harris were nominated for awards but only the lucky few were able to come up top trumps on the night.

The night also had some incredible performances too, as Sam Smith took to the stage for an emotional rendition of Too Good At Goodbye and Stay With Me.

There was so many amazing moments to choose from we've rounded up some of our best bits below! 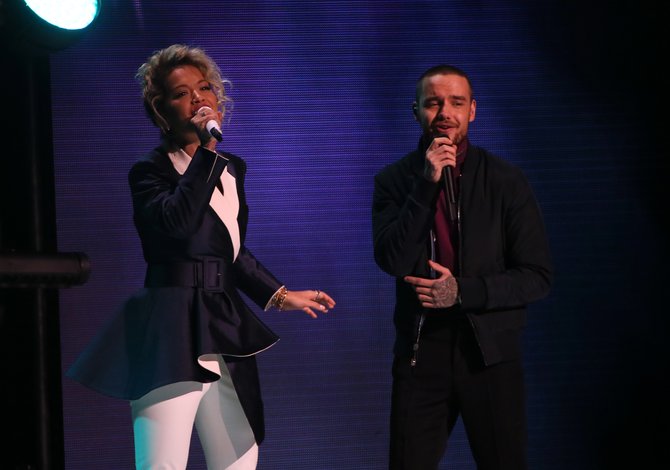 Paloma Faith chats to Kat Shoob on the blue carpet

Rita Ora lights up the stage with an incredible opening performance 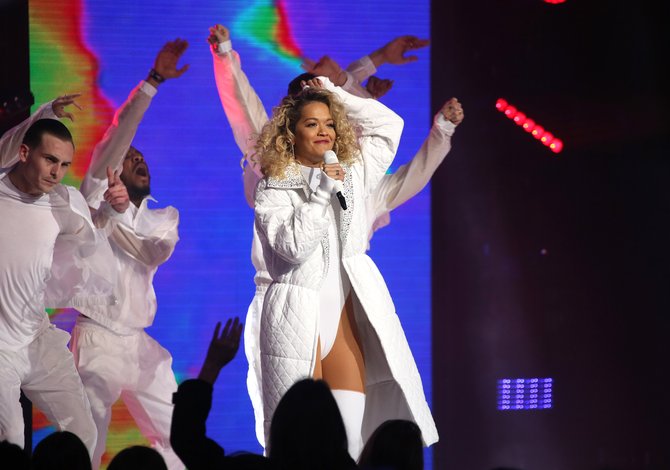 It was an incredible night for Rita Ora as she took to the stage to open the first ever Global Awards. The 'Hot Right Now' hitmaker performed her biggest tracks right now including 'Your Song' and 'Lonely Together'.

Rochelle Humes admits she's terrified of falling over on stage

Our Heart presenter Rochelle look gorgeous in a stunning blue gown on the red carpet but she admitted that she was dreading walking in her heels on stage. 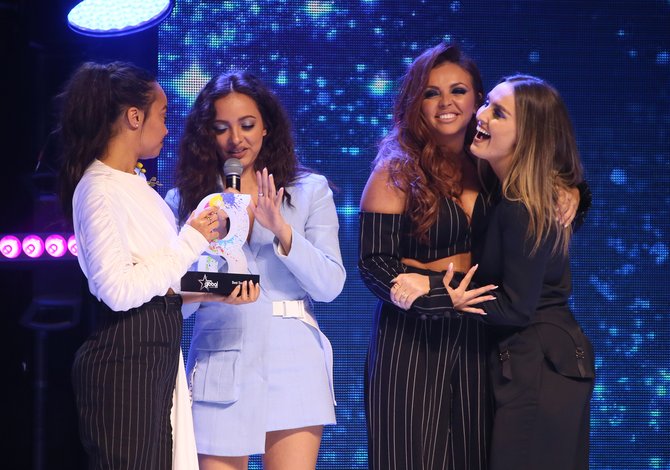 The girls were by far the biggest winners of the night as they came out on top in all their nominated categories. Leigh-Anne, Perrie, Jessie and Jade scooped up three gongs for Best British Group, Best Artist or Group and Best Song.

Looking incredible on the blue carpet, Emma refused to rule out any boogying and bubbles at the Global Awards this evening - despite her early start on Heart London Breakfast tomorrow!

Emma Bunton gets a cheeky snap with Gary Barlow: