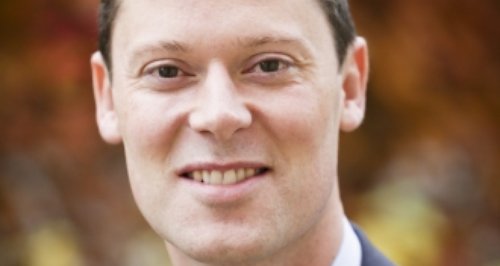 Cheltenham's new MP has told Heart his first week in the job has been a bit of a blur.

He has spent the last seven days finding his way around the House of Commons and expects to be officially sworn in at Parliament on Wednesday.

Alex has been telling Heart more about his first week as Cheltenham's MP: