Police have charged a man in connection with a firearms incident in Cinderford.

Officers were called out to reports of a man with a rifle in Commercial Street on Tuesday evening.

A man was arrested and a suspected air rifle was seized.

Michael Bullock, 50 and of Commercial Street, Cinderford has been charged with the following:

He was remanded in custody following an appearance at Cheltenham Magistrates' Court on Thursday. 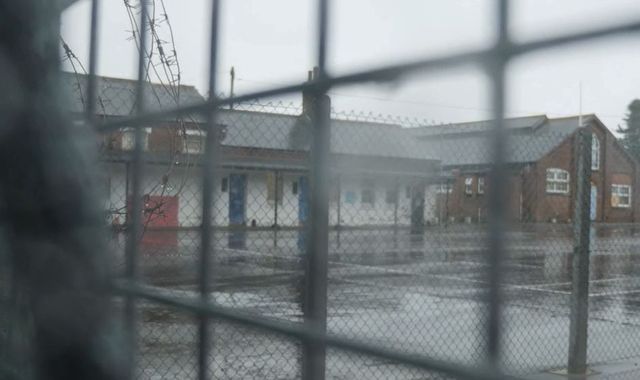 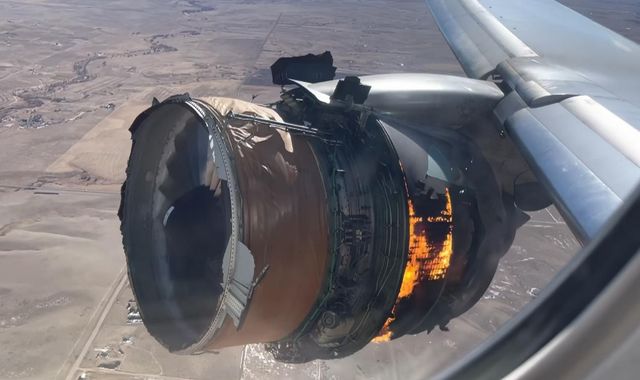 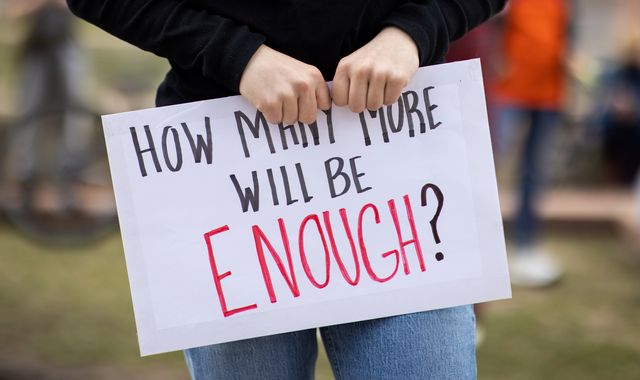