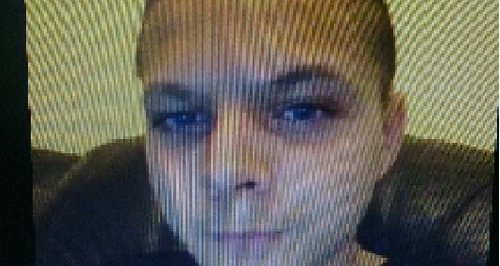 Police say that concern is growing for a missing teenager from Gloucester.

17-year-old Brandon Deacon (pictured) was last seen in the city on 15 April. He is about 5ft 9ins tall and of slight build with short, close cropped black hair and possibly clean shaven.

When last seen, he was not wearing a top but has been seen in a grey tracksuit. He may also be in possession of a bike.

Concern is growing for Brandon's welfare and police are appealing for him or anyone who may have seen him, knows where he is or who recognises his picture to contact Gloucestershire police on 101, quoting incident 325 of 17 April.