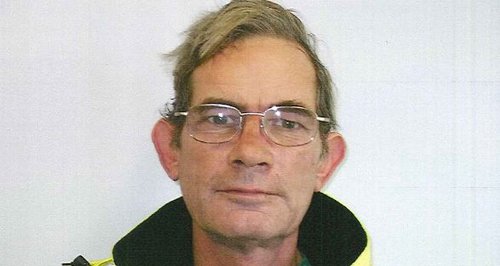 Police are appealing for help to find a missing Gloucester man.

Martin Beattie, who's 56 and lives in Spa Road and was last seen at about 12.30 pm on 25 January at the New Inn Pub in the city centre.

It's believed he may have gone to London where he grew up and has relatives.

Martin, who also goes by the name of Jonathon, is white, around 5' 11'' tall, of average build, usually smartly dressed, well spoken, with dark brown hair, clean shaven, of pale complexion.

Police are concerned for his welfare and would urge Martin or anyone who has seen him to contact Gloucestershire Police on 101, quoting incident number 297 of 28 January.