Gloucester Man Is 'Most Wanted' 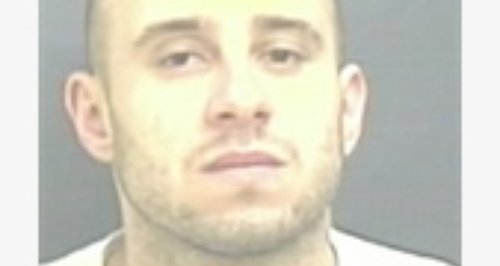 A man wanted in connection with an assault at a Gloucester nightclub is having his face shown across the country.

34 year old Darren Cohen's wanted by police investigating an incident of GBH at a nightclub in Eastgate Street in September, where a man was slashed across the face with a bladed item.

Cohen, who currently features on Crimestoppers' Most Wanted website, is originally from Gloucester but has links to Wolverhampton.

His face will now be on a 'most wanted' giantscreen being driven around the UK.

Emily van der Lely, Regional Manager for Crimestoppers in Gloucestershire and Wiltshire, said: "Most Wanted appeals to the nation's 'arm chair' detectives - those who want to help fight crime from the safety of their own home and, above all else, anonymously.

"It was quite ground-breaking when it first launched as the first national online source of wanted individuals and it continues to be an important tool for UK law enforcement today."