Detectives investigating the murder of a man in Gloucester are looking for three vehicles, which they believe are connected to his death.

32-year-old Lukasz Grabowski, who was living in Bristol, was found with serious head injuries on Great Western Road at around 5:10pm on Wednesday. He died at Gloucestershire Royal Hospital a short time later.
Officers want to hear from a key witness who was in Hyde Lane at about 4:30pm that day.
Police believe Lukasz was left near the hospital by someone in a vehicle. They have confirmed one of the cars involved was a black Audi A7 and want people in Gloucester to get in touch with them if they saw it in the area after he was found.

They think the Audi A7, a silver Mercedes estate and a white Vauxhall Vivaro linked to the case are now likely to be in the Bristol area. 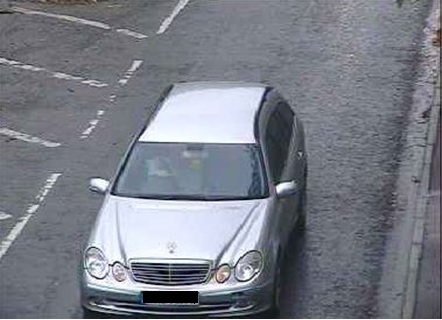 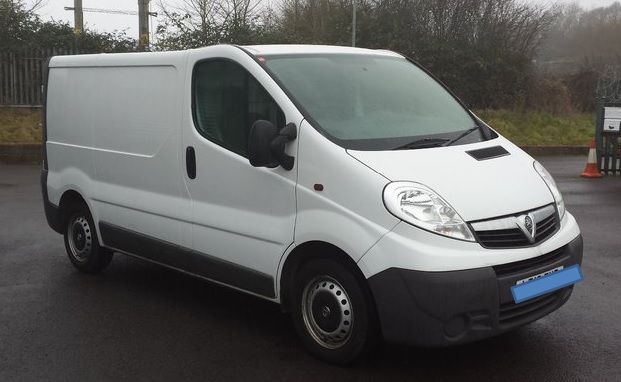 Detective Chief Inspector Ruth Mather said: "We are working hard to get answers for Lukasz's family and bring those responsible to justice but we need help on specific parts of this case from the public. Primarily I want to appeal to the witness we believe was in Hyde Lane in Gloucester to come forward. You may have crucial information and it's vital we speak to you. Also, we've released an image of the Audi A7 involved in this incident - did you see it in Gloucester on the evening of the incident, particularly in the Hyde Lane, Prince Street and Nettleton Road area between 5.15pm and 5.30pm or have you seen any of the vehicles involved since? We think they are now likely to be in the Bristol area, possibly abandoned somewhere, and would urge people there to be on the lookout."
A 38-year-old man from Bristol arrested on suspicion of murder remains in custody.
Anyone with information should call 101 and quote incident 291 of 21 November.
Information can also be submitted directly through the UK Police Major Incident Public Reporting Site by visiting: https://mipp.police.uk/ or you can call Crimestoppers anonymously on 0800 555 111.

The Waterboys star Mike Scott on his one David Bowie regret, accidental rave anthem and performing at Glastonbury