Man Charged After Robbery And Assualt 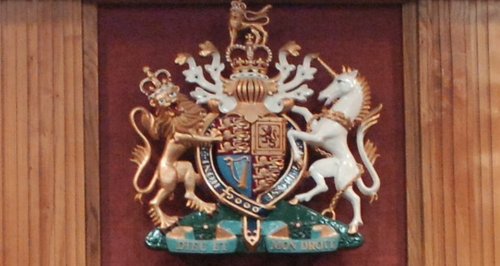 A man has appeared in court today (Thursday 9 April) in connection with the robbery of a 70-year-old man near the Two Pigs pub in Cheltenham last week.

30 year old Jessie Erza Evans of no fixed abode appeared in front of magistrates in Cheltenham charged with robbery and section 20 wounding without intent and was remanded to appear at Gloucester Crown Court on 7 May.

John Jukes had just taken out £3,000 Euros when he was assaulted and robbed. The attack fractured his eye socket in 6 places.

An appeal to replace the stolen money has raise more than £1,700 in 4 days.

"Thank you so much to all you kind hearted folk , your expressions of sympathy are so much appreciated. The police, nursing staff and members of the public have been so kind."