Mum Jacqui Hicklin and daughter Sienna have gone viral on World Down Syndrome Day with a Carpool Karaoke video that aims to change the perception of children with Down syndrome.

The family from Brockworth featured in the heartwarming video '50 Mums | 50 Kids | 1 Extra Chromosome'.

Shot in the style of James' popular Carpool Karaoke, 50 mothers and their children use Makaton - a form of sign language - to make a heart-warming video. 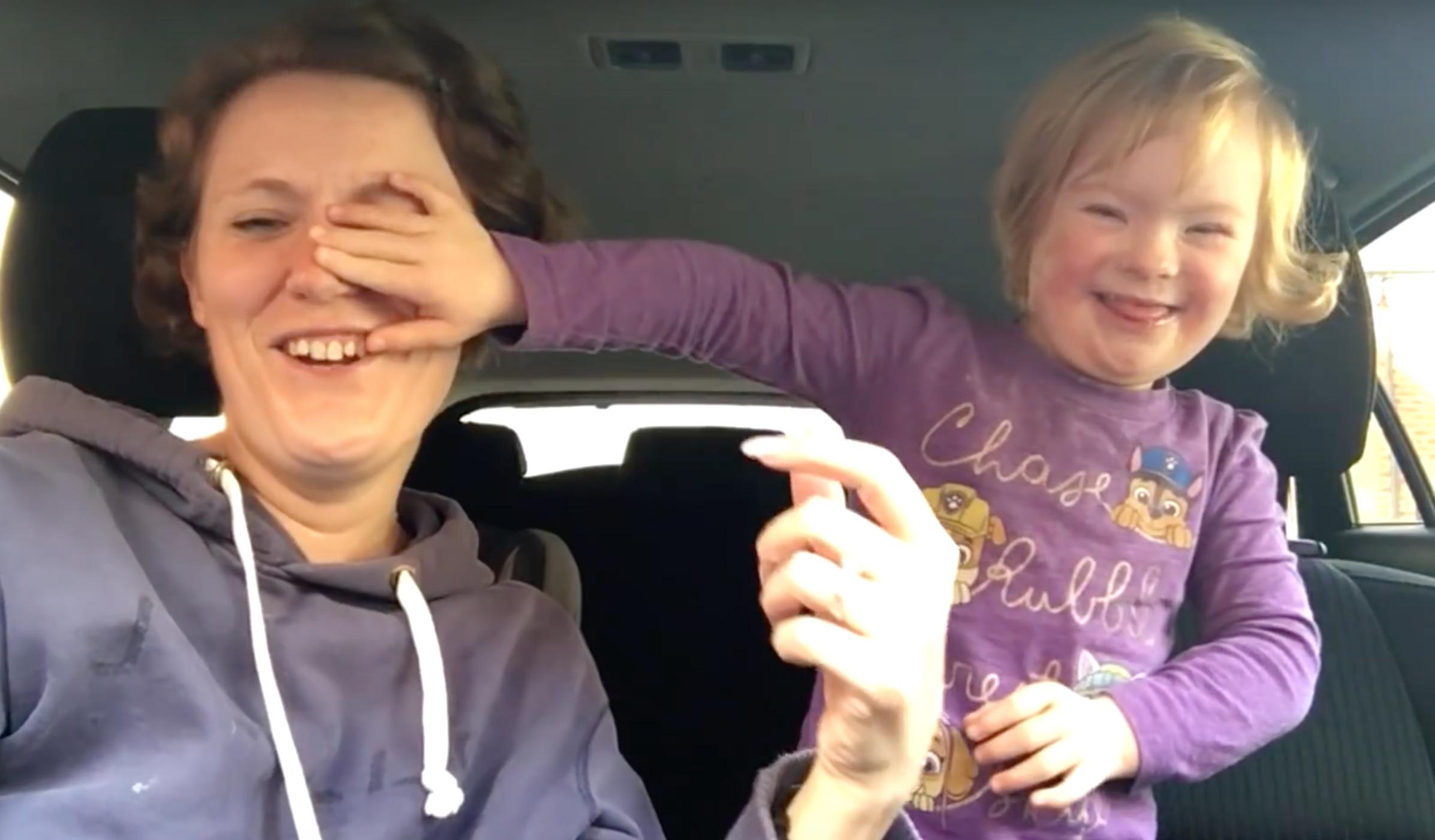 Jacqui and Sienna were among some of the families who joined Holly Willoughby and Philip Schofield on This Morning where they expressed their gratitude for the support after the clip went viral.

Keen to learn the routine, Holly and Phil were taught how to sign to Christina Perri's hit, A Thousand Years, which featured in the tribute.

The heartwarming clip had caught the attention of James Corden, who retweeted the clip entitled 50 Mums, 50 Kids, 1 Extra Chromosome, revealing he was left emotional and teary-eyed.

THIS IS THE BEST!!!!
i’m so honored they chose my song!
my heart is so full!!!#wouldntchangeathing #WDSD2018

The video also caught the eye of singer Christina Perri who tweeted: "THIS IS THE BEST!!!! I’m so honored they chose my song! My heart is so full!!!"

A mother from Facebook group Designer Genes was the brains behind the video, which has now gone viral with more than 1,600,000 views.