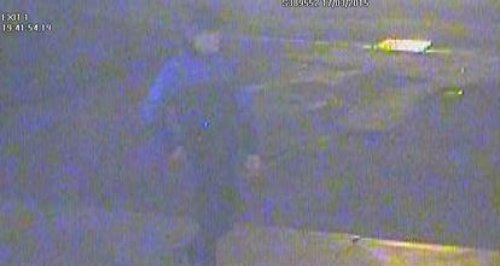 Police in Cheltenham are appealing for information about a group of teenagers who set fire to a wheelie bin in a children's playground.

Fire crews were called to St Peter's park just off Arle Road, at about 7.30pm on Tuesday 17 March and stopped the blaze from spreading.

The fire destroyed the bin and damaged the rubber safety matting near to a suspended 'rope bridge' in the play area. 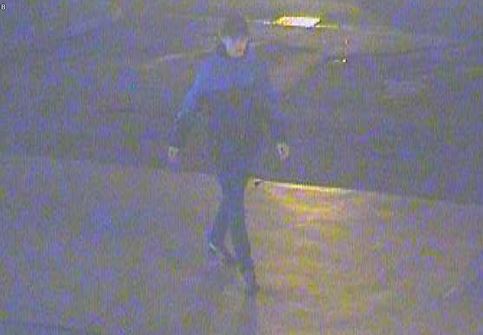 Witnesses said they saw up to a dozen youths - about three boys aged 17 or 18 and several girls aged 14 or 15 - who, when challenged, ran off towards the Shell petrol station on Princess Elizabeth Way.

Police have released CCTV images of one of the suspects. He is about 5ft 8ins to 5ft 10ins tall, with ginger hair and was wearing a blue and black jacket.

Anyone who recognises the youth or who has information about the arson attack is asked to call 101, quoting incident 408 of 17 March 2015.