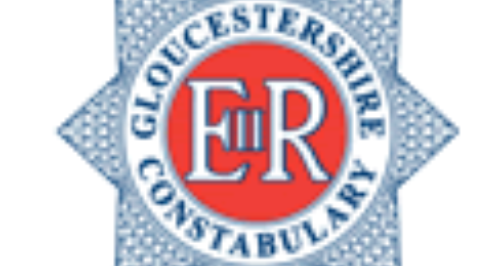 A 17 year old male from Quedgeley has appeared in court charged with two robberies in which the elderly female victims were injured, one of them seriously.

An 82 year old woman was left in a potentially life threatening condition after she was approached from behind and pushed to the ground in Giles Cox in Quedgeley on 1 April.

Her handbag was stolen in the incident and she was taken to Gloucestershire Royal Hospital with a head injury, broken shoulder and broken collar bone.

In the other incident a 72 year old woman was attacked on 28 January after alighting from a bus in Chatcombe Road, Matson.

She injured her hands and knees during the incident, in which her handbag was also taken.

Both ladies are now making a slow recovery.