The Perseid Meteor Shower Captured Across The Skies

Stargazers captured the dazzling display of the annual Perseid meteor shower as it reached its peak on Wednesday 12th August.

The meteor display was widely anticipated this year as the shower also coincided with a new moon for the first time since 2007, creating a darkened sky. Although visible in the West Country people in the Midlands and the north of England had the best view of the meteor shower.

Because some cloud cover reduced visibility for some parts of southern England. The peak came overnight on Wednesday, with more than 100 meteors an hour produced. 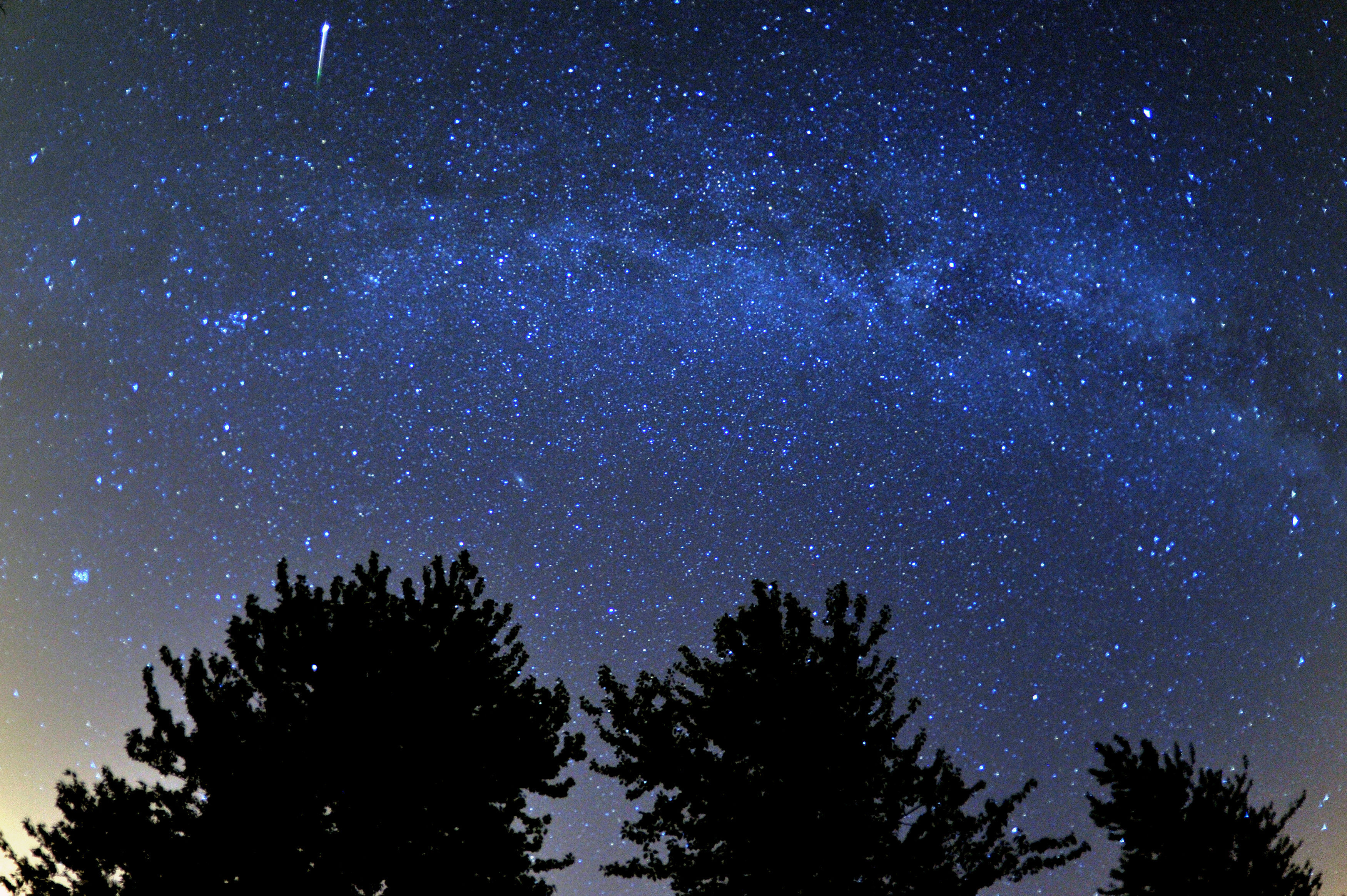 Perseids meteor shower over the one of the stones of the Avebury's Neolithic henge monument in Wiltshire: 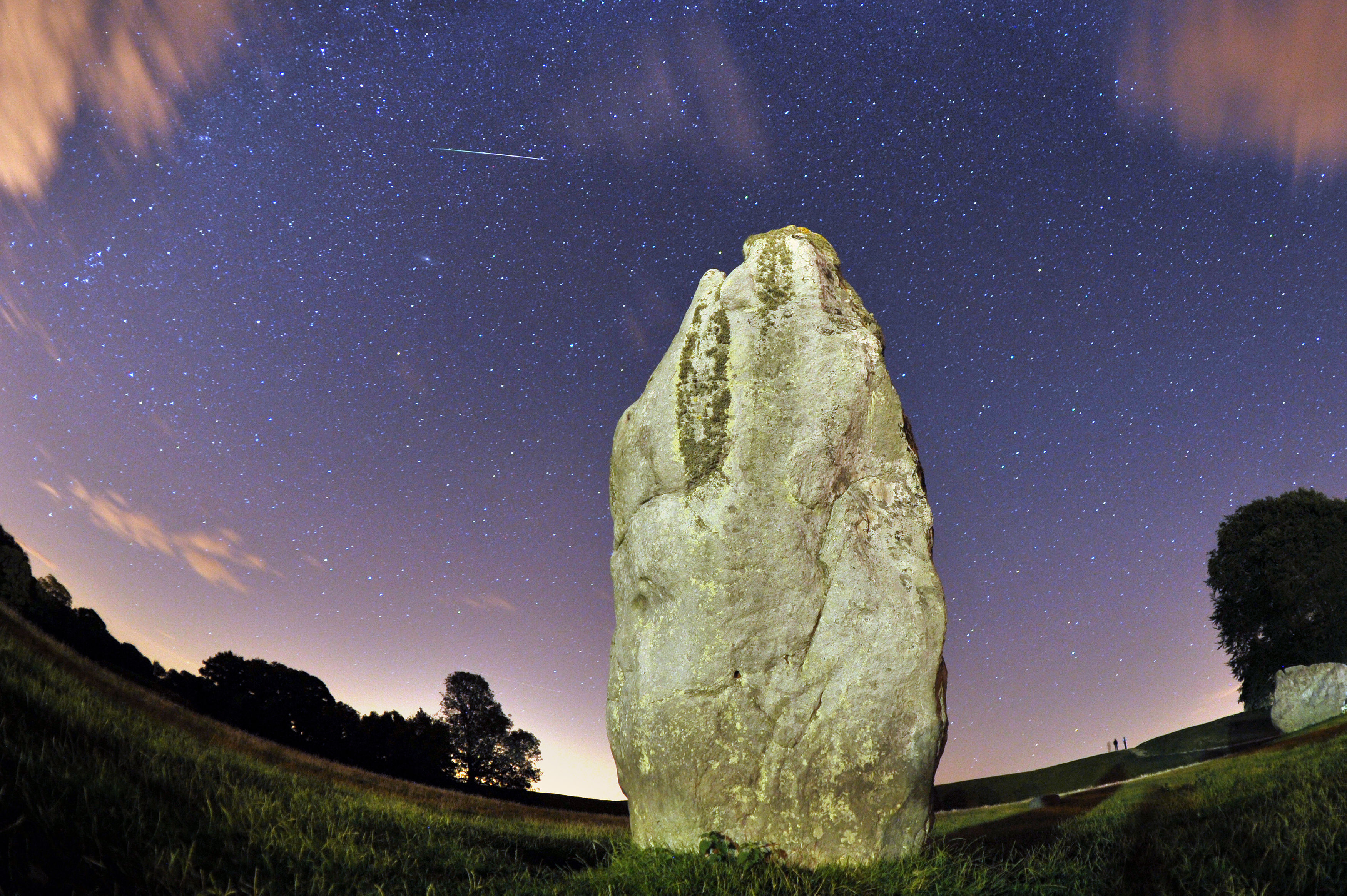 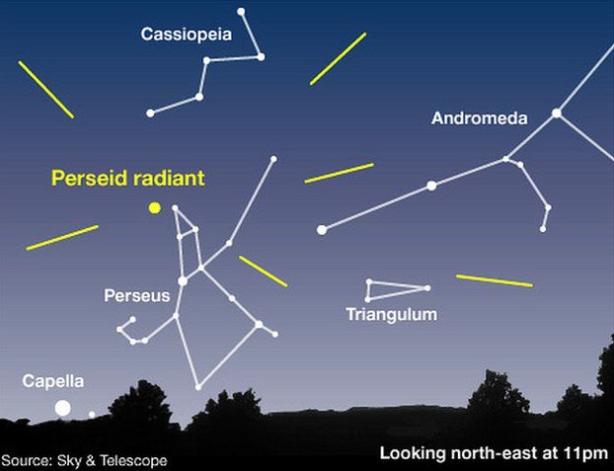