A man's been arrested after an Arriva double-decker bus has been allegedly stolen outside Watford Station and rampaged through the town.

Police say they are "investigating the suspected theft of a double-decker bus from Watford Junction station last night (Thursday July 7) are appealing for witnesses."

Officers responded initially to a number of reports of a vehicle being driven dangerously through the town at around 10pm. It is believed the bus travelled along roads including Clarendon Road, the Ring Road and Radlett Way.

The bus is reported to have caused damage to a number of vehicles parked along its route, as well as walls and items of street furniture, before coming to a stop in St Albans Road following a further collision.

"The bus is believed to have travelled some distance, colliding with parked vehicles, barriers and other objects along the route. Fortunately no one passengers were believed to have been on the bus at the time it was taken and no one was hurt as a result of the incident. We would like to speak to anyone who believes they saw the incident taking place."

Police say a 35 year-old man from London was arrested on suspicion of the aggravated taking of a vehicle without the consent of the owner and failing to provide a specimen of breath. He remains in police custody at this time.

Anyone with information should contact Hertfordshire Constabulary on the non-emergency number 101 quoting incident reference number ISR 865 of July 7.

Alternatively, if you have any information about this incident you can contact the independent crime-fighting charity Crimestoppers anonymously on 0800 555 111 or through their Anonymous Online Form at www.crimestoppers-uk.org. No personal details are taken, information cannot be traced or recorded and you will never need to go to court. 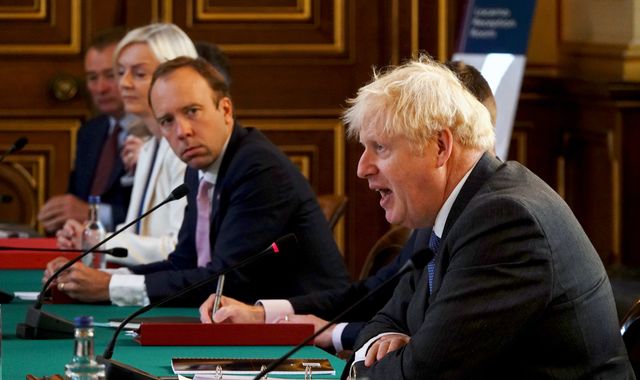