Boxer AJ To Make His US Debut

After abandoning plans to fight again at Wembley on April 13, he will instead attempt to join the United States market in which rivals Tyson Fury and Deontay Wilder have become increasingly influential.

The 29 year-old last fought in September, also at Wembley, when securing one of his finest victories by stopping Russia's Alexander Povetkin in seven rounds. 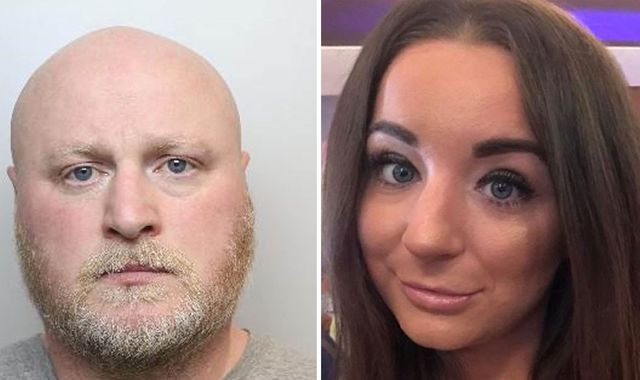