Boy To Get New Ears Made From Ribs 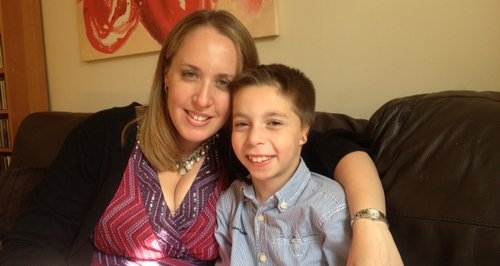 Eight year old Kieran Sorkin from Bushey in Hertfordshire was born without any ears. His family have now been told he will be able to undergo surgery next year that will make him both ears using cartilage from his ribs.

Kieran's condition, where both ears are missing, affects 1 in 100,000 people

Surgeons will use his ribs because they're already part of his body so its unlikely they'll be rejected.

Both Kieran and his mum Louise told Heart they're very excited but nervous.

"I would probably think he just wants to look like everyone else, at times he does feel excluded.

"He wants to have this operation so I'm 100% with him but if he'd wanted to leave his ears alone I'd also be there.

"I think its all rather exciting, its all happened so quickly because when he has his op he's going to be a different boy, not the boy I gave birth to"