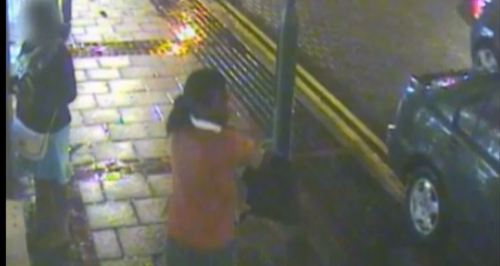 Police have released CCTV footage of a man they want to speak to after a flat in Borehamwood was broken into.

It happened on Monday 14th October between 6.30pm and 6.50pm on Shenley Road.

A man broke into a flat, but was disturbed by the occupants and made off without any items in the direction of McDonalds.