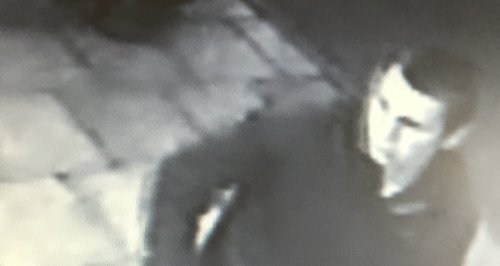 Police investigating an incident in South Oxhey are releasing CCTV images of a man they wish to speak with as part of their enquiries.

At around 8pm on Saturday, May 23, a blue Piaggio moped was damaged in Little Oxhey Lane. Hundreds of pounds worth of damage was caused.

Police would like to speak with the man pictured as it is believed he may have information about the incident that will prove useful to their investigation.

Anyone who recognises the man, or has any other information about the incident, is asked to contact Sergeant Luke Mitchell via Hertfordshire Constabulary's non-emergency number 101, quoting crime reference C3/15/504.

Alternatively people can contact Crimestoppers, the independent charity, anonymously on 0800 555 111 or through the secure online form at www.crimestoppers-uk.org