Police investigating a number of thefts from a store in Borehamwood are releasing CCTV images of two men they want to speak to.

They happened between 11.30am and 3.30pm on Wednesday, August 6 in the Poundland store in Borehamwood Shopping Park.

The offenders entered the shop on several occasions and stole a number of items, including food. 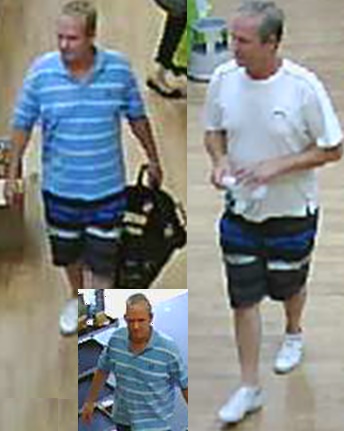 Officers would like to speak to the two men pictured as they may have information that can assist the investigation. Anyone who recognises either of the men should contact PC Shazia Malik via Hertfordshire Constabulary's non-emergency number 101, quoting crime reference J1/14/2361.