Bedfordshire Police, Cambridgeshire Constabulary and Hertfordshire Constabulary (BCH) say that the series of significant breakthroughs they made in the last 12 months have paved the way for rapid progress on collaboration between the three forces in 2016.

The aim is to provide a better, more efficient service to the public and to cut costs.
The most recent development was the formal signing of Section 22 Collaboration Agreements between the Chief Constables and Police and Crime Commissioners for Public Contact, which includes force control rooms, and the newly collaborated Firearms and Explosives Licensing and Human Resources functions.

Add Caption
The BCH Firearms and Explosives Licensing and BCH Human Resources units both launched on 1 December following staff consultation and are expected to save the three forces a total of £4.5m over the next three financial years.
The BCH Firearms and Explosives Licensing unit, which has a northern office in Monks Wood, Cambridgeshire, and a southern office in Harpenden, Hertfordshire, provides a single, consistent approach to the granting and renewal of firearms and explosives licenses across the three counties.
The BCH Human Resources team, which encompasses Learning and Development, is responsible for the coordinated delivery of various core functions across BCH, including employee relations, workforce planning, recruitment, training, development, pay and conditions, health and wellbeing and support for change projects. 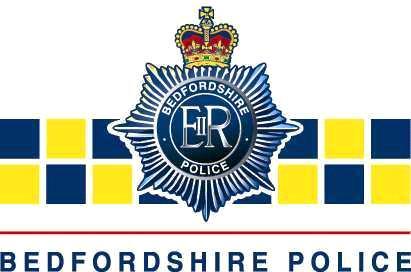 Add Caption
A further £10m is expected to be saved over a three-year period following the approval in 2015 of business cases for Criminal Justice, Custody, ICT, Information Management and Public Contact, which incorporates force control rooms and crime recording teams. It is anticipated that these units will collaborate in 2016/17.
Hertfordshire Police and Crime Commissioner David Lloyd said: “I am pleased that we have made substantial progress on collaboration over the last year and look forward to picking up the pace in 2016. I expect the new collaborated units to improve on the already excellent service we offer to the public and to deliver it more efficiently. The savings we make at the same time will ensure that we can deliver on the pledge I have made to protect local policing in Hertfordshire.”