A horse was lucky to survive after being shot with a longbow in what the RSPCA called "a 'wicked attack' on a sociable little chap''.

Hertfordshire Police are appealing for witnesses after Widget, a white and brown Cob-type yearling colt, was found injured in a field on Saturday evening.

"This is a senseless, cruel crime and we are doing all we can to find the person responsible."

Widget is said to have had a "lucky escape" after the attack, in which the longbow bolt went through his nasal cavity and eye socket.

Pictures show the horse with the 2.5ft arrow lodged just below his left eye. However the arrow did not hit anything vital.

He was subsequently bandaged around the head and the bow bolt was removed.

He is currently receiving treatment at the Royal Veterinary College in Hatfield, owner Hannah Dorset says he'll be at the vets until next Monday.

Hannah spoke of her pride of her horse who has "taken this awful incident in his stride.  The team at the Royal Veterinary College is taking fantastic care of Widget. At the moment, they are taking all precautions to make sure the wound doesn't get infected or cause an abscess.

I visited Widget yesterday and am pleased to say he is very bright and alert and was enjoying plenty of carrots as a treat! I have been overwhelmed by the support from people on social media.''

Mr Stoddart said: "If you saw anyone acting suspiciously around the field we would like to hear from you as soon as possible."

Widget was found near Bedmond Road, Abbots Langley at around 7pm. Anyone with any information should call Crimestoppers on 0800 555 111. 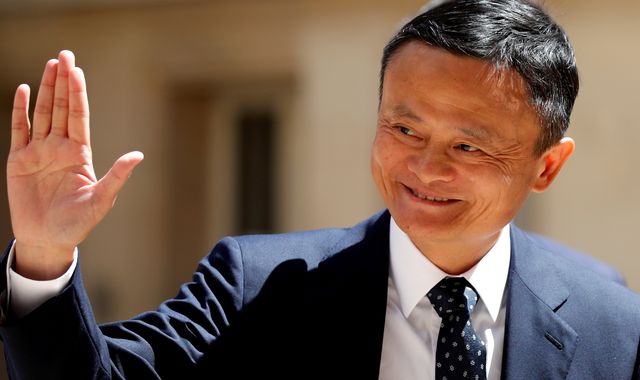 COVID-19: Nine police officers who had breakfast together inside cafe fined for breaching lockdown 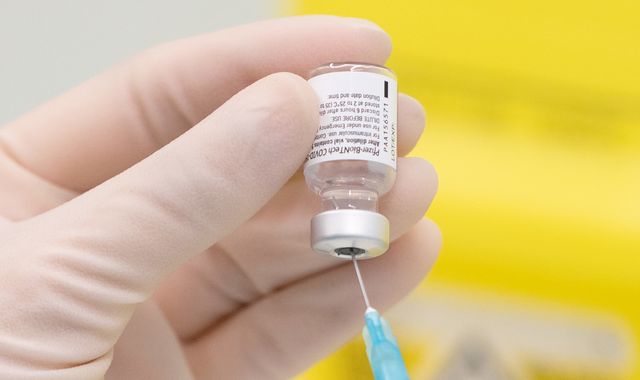 COVID-19: UK to look 'very carefully' at vaccine dosing after concerns raised over level of protection 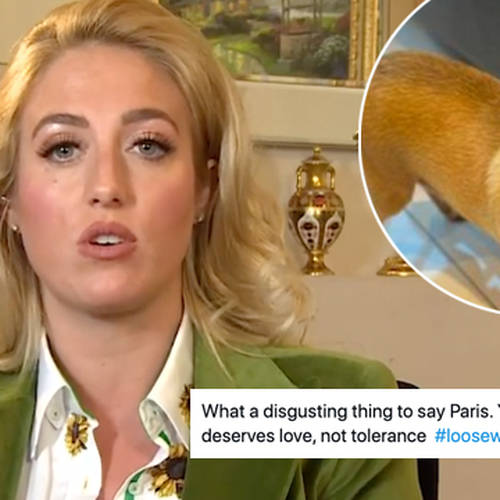 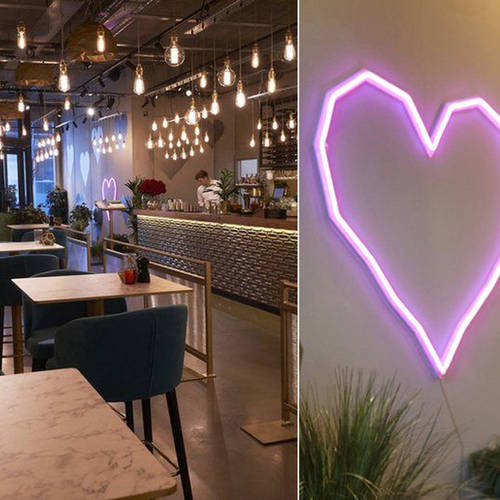 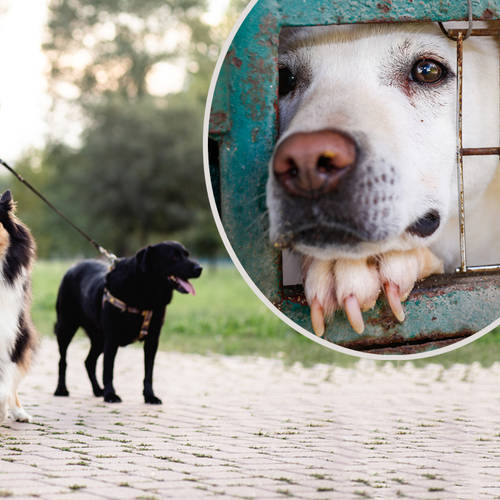 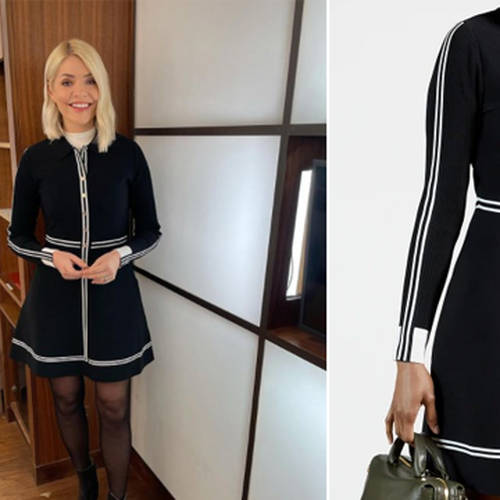 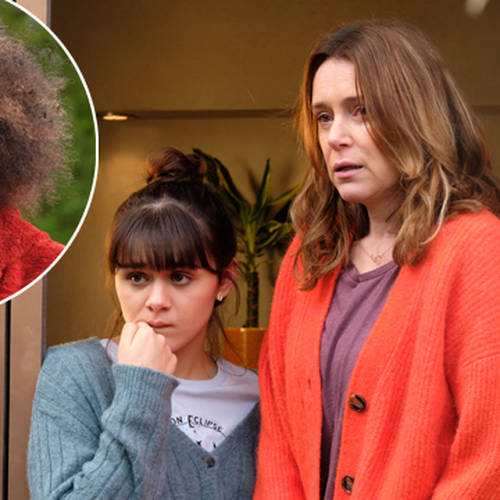 Will there be another series of Finding Alice?