Lorry Crashes Into Flats In Berkhamsted 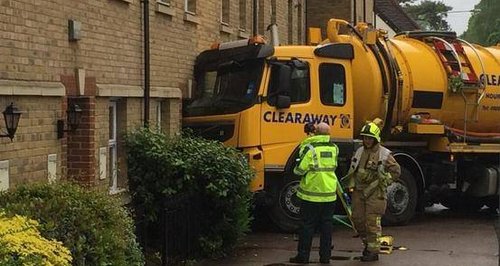 A lorry's crashed into flats in Berkhamsted

Residents have been evacuated after a lorry crashed into the flats on Berkhamsted high street just after 7am this morning.

No one was trapped at the time but the fire service say there's structural damage to the building.

It's believed the driver of the lorry was taken unwell. 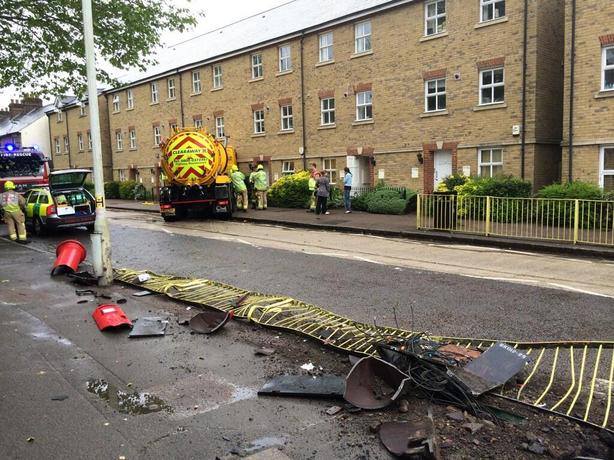