A closure order has been successfully granted for a property in South Oxhey following numerous complaints from local residents concerning anti-social behaviour and drug activity at the address.

The three month order for the property in Muirfield Road was granted at St Albans Magistrates on Monday, March 5 under the Anti-Social Behaviour and Policing Act 2014.

Hertfordshire Constabulary worked in partnership with Three Rivers District Council and Thrive Homes to gather evidence in support of the closure order which prevents anyone from entering the property for three months. Anyone who breaches the order can be arrested.

Community Safety Sergeant Luke Mitchell said: “This operation has been a well-coordinated approach by members of the Three Rivers Community Safety Partnership and sends out a strong message that this kind of activity will not be tolerated in South Oxhey. This type of behaviour can have a hugely detrimental effect on others living in the area and we will continue to do everything in our power to tackle it.

“Anyone with information about anti-social behaviour or drug activity in their neighbourhood is urged to please report the details to us so that we can take action to make your community safer. Your calls can make a real difference.”

Roger Seabourne, Three Rivers District Council’s Lead Member for Community Safety said: “This case was escalating out of control and becoming a real concern to members of the community. It involved a lot of evidence gathering and partnership work. It’s the result the partnership and community thoroughly deserved.”

For a closure order to be granted the court must be satisfied that the following criteria has been met: 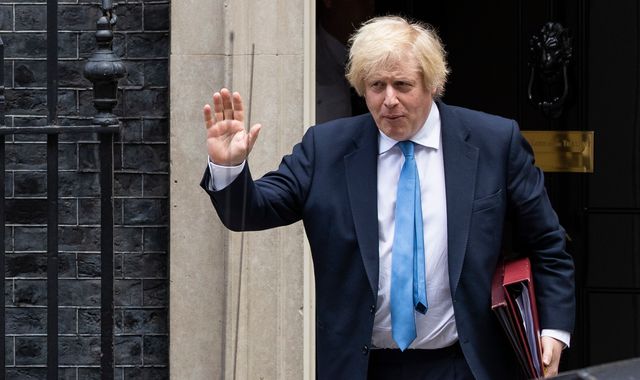 Some hospitals still not allowing partners to be present at childbirth