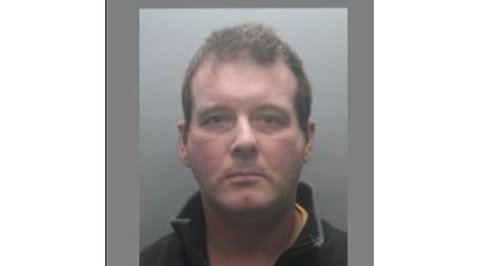 Police in Watford are looking for a missing man.

44 year-old Jason Warton was last seen in Croxley Green around 9am on Tuesday 14th April.

He is described as being around 5ft8 and he may have changed his hair colour from mid-brown to blond.

Anyone who thinks they have seen Jason is asked to contact the police on 101.