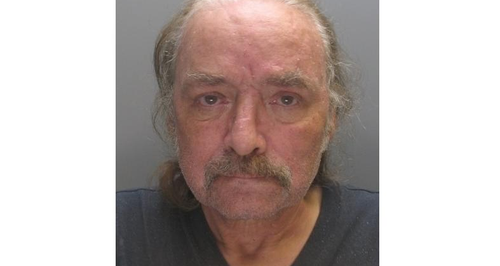 Police are appealing for the public’s help in locating a missing man from South Oxhey.

Sixty-eight-year-old Michael Sweeney was reported missing on Friday, May 29 and was last seen in South Oxhey.

Michael is described as being white, of medium build and around 5ft 7ins tall. It’s not known what he might be wearing.

It is believed he may be in the South Oxhey or Watford area.

Police are growing increasingly concerned for Michael’s welfare and ask anyone who sees him, or knows of his whereabouts, to contact them via the non-emergency number 101.