Police say they've now located the blue Citroen C3 involved in an alleged hit-n-run at a Tesco's in Hertfordshire.

Police were called to the store in Harefield Road in Rickmansworth on Sunday when one person was badly hurt after the car was in collision with several people.

A video showed people surrounding the car - some bashing trolleys in it to try to stop the driver after a reported theft of alcohol inside the store.

The car was seen then bashing its way into other cars before driving off.

Hertfordshire Police say the car was located in Watford but there's been no arrests.

One woman who was in hospital in a serious but stable condition has now been discharged and is recovering.

Image from the video (c) Youtube/Rob 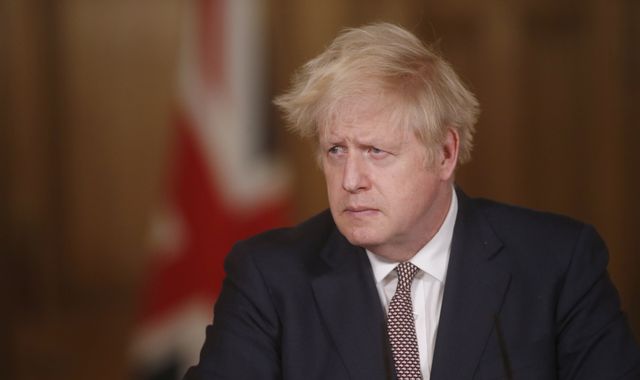