Police investigating an incident in South Oxhey are appealing for witnesses and information.

Officers were called to Bridlington Road, at around 9pm on Tuesday, Dec 13, following reports of a dispute between a group of men.

One of the men sustained injuries which were confirmed to be stab wounds.  He was taken to hospital for treatment but his injuries are not thought to be life-threatening.  No one else was reported to have been injured.

Two people (aged 16 and 19) have been arrested in connection with the investigation and remain in police custody at this time. Enquiries are continuing.

"Whilst we are still investigating the circumstances around what happened, it is believed to have been an isolated incident at this stage. I would appeal for anyone with information about what happened to please get in touch with police.

I am aware that there have been a number of serious assaults in South Oxhey in recent weeks which, understandably, may cause concern to residents. However, I would like to reassure people that we are doing all we can to tackle these kind of incidents and will deal with offenders robustly. We have increased patrols and welcome any information from the public which may assist us with our investigations."

Alternatively, if you have any information about this incident you can contact the independent crime-fighting charity Crimestoppers anonymously on 0800 555 111 or through their Anonymous Online Form at www.crimestoppers-uk.org. No personal details are taken, information cannot be traced or recorded and you will never need to go to court. 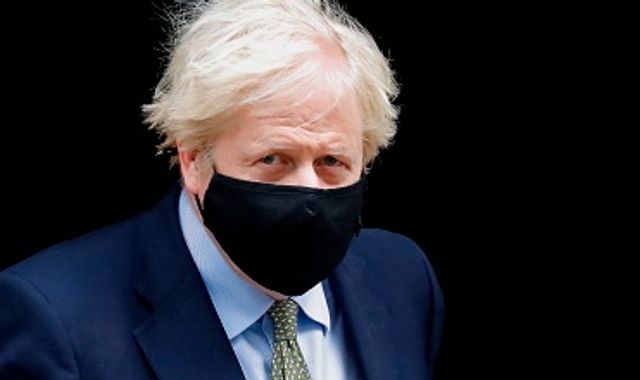 Coronavirus: PM under pressure to toughen restrictions after highest death toll since May

Coronavirus: First COVID vaccines 'likely to be imperfect' and 'might not prevent infection', says taskforce boss